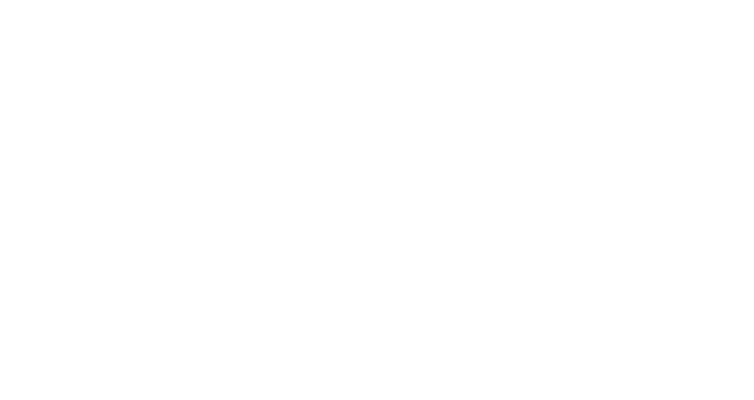 After the couple’s announcement to break away from the royal family, the pair have had a quiet first week following the frenzy of headlines, emotion, and paparazzi.

In his only public comments about the split, Harry, 35, described it as a “step forward into what I hope can be a more peaceful life.”

“He’s being a father … a guy who is trying to protect his cub and his lioness from whatever it takes,” he said of Harry. “He has become an incredible man, a man that his mother would be proud of.”

Wishing you a very happy birthday my friend. Don’t change a thing. 🙌🙌

Harry’s mom, the late Princess Diana, left the royal family in the early 90s, after her divorce from Harry’s father, Prince Charles.