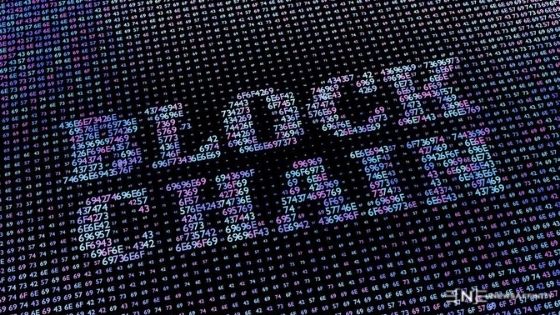 Blockchain is the tech of the future, and it is rapidly becoming the tech of the present too. As a method of tracking and sharing all manners of information, blockchain is often referred to as a dispersed digital ledger, which is all but impossible to hack. Already, businesses are integrating blockchain to make their systems and processes safer and more accurate — and business leaders interested in harnessing the full power of the tech can take a blockchain course to better understand the applications of blockchain within their organizations.

Yet, despite its growing dominance in tech to many, blockchain seems to have emerged suddenly and unexpectedly. Where did blockchain come from, and can blockchain’s past help business leaders predict its future?

The Evolution of Blockchain

Manycryptographers described blockchain-like technologies in the 1980s and 1990s, when digital technologies were becoming more widespread and digital threats more severe. The first work toward true blockchain tech occurred in 1991 and 1992, when cryptographers created documents whose timestamps could not be tampered with.

In 2008 and 2009, Satoshi Nakamoto — who might be an individual or might be a programming group, as little is known about this entity — improved upon previous blockchain efforts to create the world’s first cryptocurrency, Bitcoin. Nakamoto produced a whitepaper about their innovation, describing blockchain as “an electronic, peer-to-peer system.” From there, Nakamoto formed the genesis block, which remains one of the largest chains of blocks in existence. 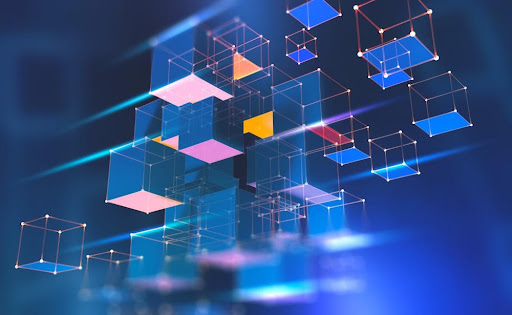 Though Bitcoin was successful, it had its limitations in the early 2010s, and other cryptographers strove to improve upon blockchain and cryptocurrency tech. The most important development from this period was Ethereum, created by Vitalik Buterin. Unlike Bitcoin, which recorded only transactions, Ethereum allowed users to save all sorts of information: slogans, contracts, transactions and more. Thus, Ethereum became more than a cryptocurrency — it became a platform for developing decentralized applications. Today, Ethereum processes the highest number of daily transactions of any blockchain network thanks to these innovative features.

Though blockchain and Bitcoin came into the world nearly the same time, it is important to note that the technologies are not synonymous. Bitcoin is a product of blockchain technology and a digital ledger system that can be used in so many other ways, as demonstrated by Ethereum and several new blockchain networks that have become available to individuals and businesses.

A handful of second-generation blockchain platforms are already gaining popularity with individuals and organizations. NEO, for example, is the dominant Chinese blockchain platform, billing itself as the Chinese equivalent of Ethereum. Though cryptocurrency is currently illegal in China — not least because the tech is draining the country’s energy resources — NEO is proving itself valuable to investors and business leaders across China. Another second-gen blockchain called IOTA, which was optimized for the Internet of Things ecosystem, strives to use a different structure for creating blocks to improve scalability of the platform. Additionally, there is a wide array of Altcoins, or cryptocurrencies that supposedly have advantages to Bitcoin, like Monero, Litecoin and Dogecoin.

The history of blockchain might be short, but the future of the technology is perhaps limitless. The simplicity of the decentralized digital ledger makes the technology practical for all manner of processes as it is much faster and more secure than traditional networking practices.

Already, major organizations have adopted blockchain tech. Walmart, the world’s largest retailer, relies heavily on blockchain to manage its supply chain, which allows the organization to track the location of its goods around the world. Most tech giants, to include Microsoft, Amazon and PayPal, also utilize blockchain platforms in their systems and processes. As large corporations migrate to digital ledgers, smaller organizations will likely follow.

There is an increasingly high demand for blockchain professionals across business sectors. Established business leaders should learn about blockchain as leadership should find ways to take advantage of the enhanced speed and security of the latest and greatest tech.

Who Developed the Distance Formula?