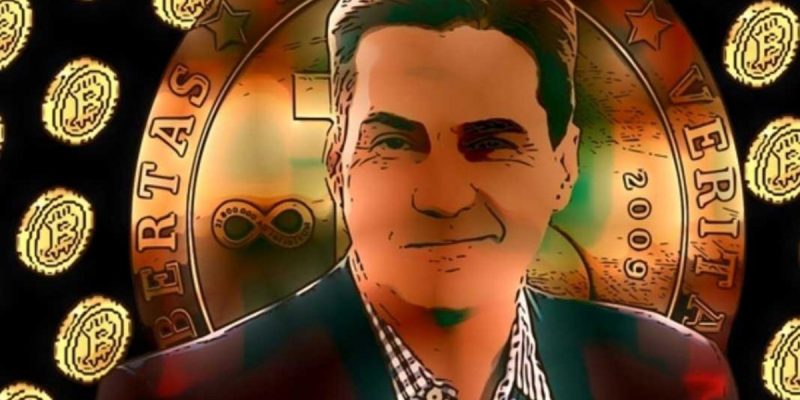 The self-proclaimed Satoshi Nakamoto, Craig Wright, don is at it again! The last thing is that he seems to have admitted to being the hacker behind the theft of Bitcoin in the crypto exchange Mt. Gox in 2011.

Craig Wright is always behind everything

The famous Craig Wright does not seem to be tired of be attributed to things in the crypto market that generate too much scandal. Without a doubt it seems that he likes to be wrapped in controversy.

It all started after Riccardo Spagni, also known as a Fluffy Pony, to write a tweet where he notes the affiliation of Craig Wright with the wallet of Bitcoin related to the hacking of Mt. Gox.

“To be clear, Craig Wright has just openly admitting (through his lawyer) that he was the guy who stole 80k BTC of Mt. Gox. The screenshots below show the court documents that indicate that the address ‘1Feex’ is where they sent the stolen funds from Mt. Gox”, he notes in the tweet.

Obviously, the message Spagni generated quite a few questions and, therefore, decided to publish a new tweet to be more accurate.

In this sense, Spagni explains that the lawyers of Craig, SCA Ontier, sent a letter to “Bitcoin Core”, where they alleged that Wright had control over two directions of Bitcoin.

Up to now everything seems pretty normal, the problem is that one of those addresses specified in the letter is associated with the hacking of Bitcoin suffered by Mt. Gox.

The screenshots on the letter have circulated quickly through social networks. Max Karpelès, who was the CEO of Mt. Gox, currently inoperative, has questioned whether Craig Wright would be admitting guilt.

Therefore, this address contains approximately 80k BTC stolen from Mt. Gox in march 2011. The explorers of blocks have confirmed that the address currently contains 79.956 Bitcoins without spending.

Probably some may think that there is the possibility that the letter is false. However, Decrypt confirmed its veracity.

What was the real purpose of the letter?

The attorneys of Craig Wright, through the letter, they claim that the 5 of February of 2020 took away the access to this account. And, therefore, you are asked to Blockstream to do something about it.

Also, in the letter seem to to ensure that wish to inform Blockstream that the funds in those addresses still belong to Wright and, therefore, the company should not try to move them or allow them to move.

It is important to note that, Blockstream is not responsible for the transactions that run on the network of Bitcoin. You cannot, therefore, comply with what was requested by the attorneys of Wright.

Does Craig Wright is the person behind the hacking of Mt. Gox?

Financial independence is the most radical Form of feminism”

Cost of mining Bitcoin could affect your quote