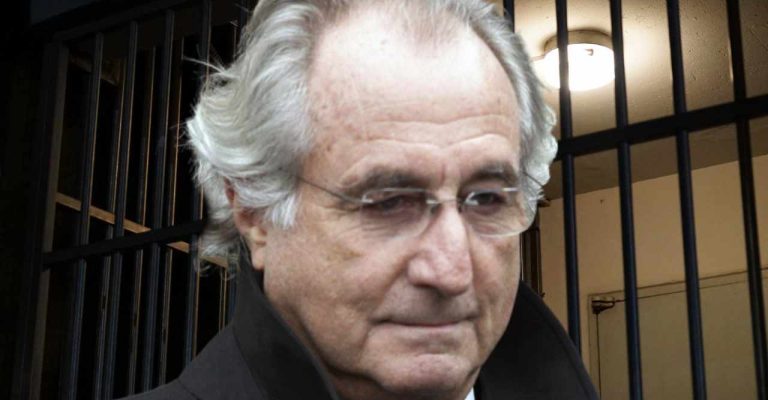 Sheila Bair, a top U.S. regulator during the 2008 financial crisis, explained in an interview with CNN Monday that there are eerie similarities between the rise and fall of FTX and former CEO Sam Bankman-Fried and that of Bernie Madoff.

Bair chaired the Federal Deposit Insurance Corporation (FDIC) from 2006 to 2011. She now sits on the board of directors at blockchain infrastructure firm Paxos.

She explained that both Bankman-Fried and Madoff proved adept at seducing sophisticated investors and regulators into ignoring red flags hiding in plain sight. FTX filed for Chapter 11 bankruptcy last week and Bankman-Fried stepped down as the CEO.

“Charming regulators and investors can distract [them] from digging in and seeing what’s really going on,” Bair described, elaborating:

It felt very Bernie Madoff-like in that way.

Madoff ran the largest Ponzi scheme in history, worth about $64.8 billion. He promised investors high returns but rather than investing, he deposited their money into a bank account and paid, upon request, from existing and new investors’ funds. Convicted of fraud, money laundering, and other related crimes, he was sentenced to 150 years in federal prison. Madoff died in prison on April 14, last year, at the age of 82.

Bankman-Fried secretly transferred about $10 billion of customer funds from FTX to his other trading firm Alameda Research and reportedly used a “backdoor” to avoid triggering accounting red flags.

You get this herd mentality where if all your peers and marquee names in venture capital are investing, you’ve got to, too. And that adds credibility with Washington policymakers. It all feeds on itself.

The former FDIC chair is not worried about the FTX implosion threatening the entire financial system the way Lehman Brothers did in 2008, noting that crypto is still a relatively small part of the broader economy and financial market.

It’s time to settle on a regulatory regime for crypto and sort out who is regulating what because people are getting hurt.

The former regulator further urged investors to use caution and be skeptical. “If it sounds too good to be true, it probably is,” she said.

Do you agree with the former FDIC chair about the similarities between the fall of FTX and Sam Bankman-Fried and the Ponzi Scheme run by Bernie Madoff? Let us know in the comments section below.

Binance CEO: We Don’t See a Viable Business in India 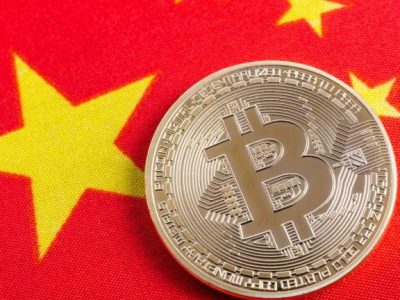