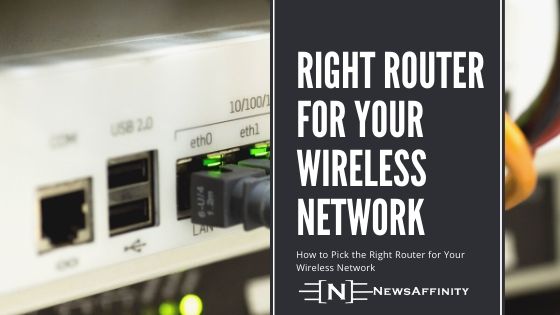 Routers are a fundamental part of keeping your internet running and are integral for the widespread use while letting multiple users within your household access the internet. But how secure is your router?

It’s true that the technology of routers has seen a huge increase in sophistication and optimization to increase your Wi-Fi, but problems such as poor manufacturing and bad firmware make these consumer devices vulnerable to attacks and backdoor entry. You might not think it to be true, but it’s relatively easy for a hacker to make his way through the factory settings of your router to get access to your internet connection.

Can you imagine the kind of damage that will do?

Well, in this day and age, there are certain precautions you can take when you are setting up your router to make your wireless network secure and also boost your internet speeds at the same time and keep it steady you must need a router table.

Here is a list of all the features that your next Wi-Fi router should have in order for you to keep your network private and off-limits to hackers.

Routers are essentially what creates Wi-Fi and the latest Wi-Fi standard is 802.11ac, but a lot of devices out in the market still come with the 802.11n routers, still pretty decent though.

For home users, the 802.11n is just fine to do the job and provides ample speed and security. The 802.11ac standard router, however, is significantly improved in terms of security to USB adaptor hacks and is backward compatible with all older model devices.

Previous model Wi-Fi devices used the old 2.4 GHz standard as the radio spectrum, but now newer Wi-Fi routers are capable of supporting up to 5.0GHZ networks. The 2.4 GHz router will be in existence with several other Wi-Fi networks in crowded places such as apartment buildings and urban areas, whereas the 5.0 GHz band will be a huge upgrade and allow you to optimize your network in a much better way.

The difference between a single-band and dual-band router like asus rt-ac68u is that in a dual-band router, the router is capable of creating a network using both its hands simultaneously which results in better bandwidth and speed.

Wi-Fi performance is usually of the utmost importance for people. While high-performance users usually plug in their Wi-Fi consuming devices to the router, simply using the laptops on Wi-Fi isn’t all that practical either.

Since we all like to be cord-free, that’s where the concept of Beamforming kicks in. Instead of spreading Wi-Fi signals throughout the house in a bubble-like form, beamforming targets the devices specifically that you wish to use on the router and sends the Wi-Fi signals directly to those devices. It allows for better connectivity, better speeds, and higher network optimization.

These are just the preliminary requisites that you must check off your list when making the decision of purchasing a Wi-Fi router. Make sure that you purchase a router with a firmware that is current, upgradeable, and has sufficient network reach and functionality to accommodate your future needs as well.

How Businesses Are Using Virtual Reality

3 Ways to Send Large Files over the Internet 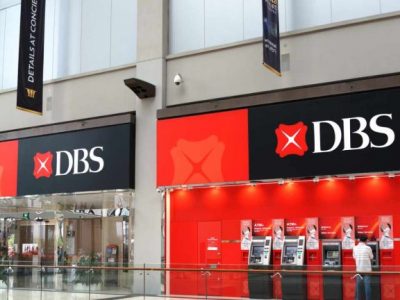 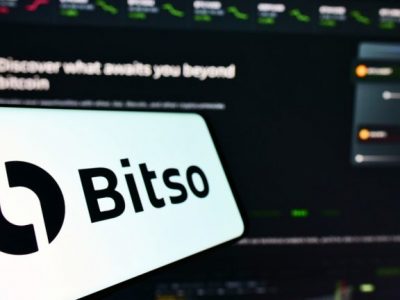 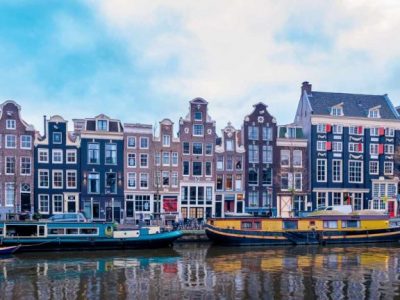 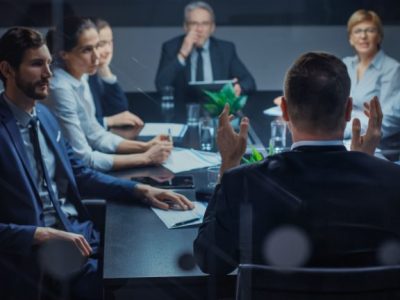 Huobi Partners With Astropay to Facilitate Fiat Payments in Latam 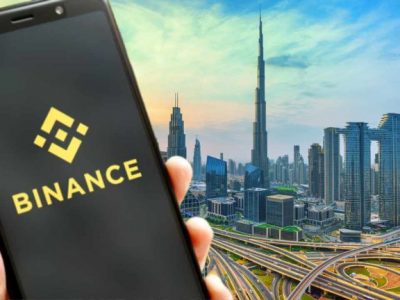