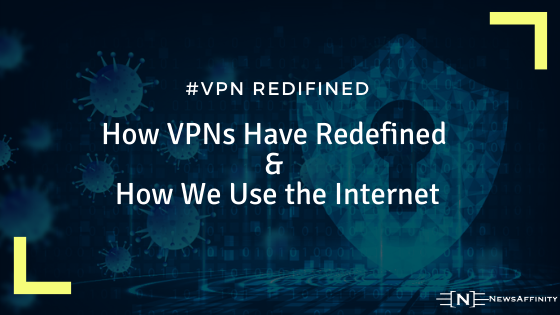 VPN Redefined the Way We Browse the Web. Here’s How

Not too long ago, only techies and privacy fanatics used VPN. If you had asked most people on the street what VPN stands for (it’s a virtual private network, by the way), they’d likely have shrugged in confusion.

Even before COVID-19, VPN usage had reached an all-time high. Then most people started working from home, and VPN adoption rates have shot through the roof.

In this new work from the home era, internet connectivity is vital. So, it makes sense that VPNs play an even more significant role than they had in the past.

Security: Past and Present

Security has always been at the forefront of why people use VPNs. Aside from all their other benefits, VPNs enhance internet security by encrypting your connections to the web.

VPNs also mask your IP address. IP addresses are an essential part of connecting to the internet. They’re how computers recognize and communicate with each other. The problem is that your IP address reveals your approximate location. Moreover, somebody can track what you do online by following your IP address around the web.

You might be wondering “how can I hide my IP?” It’s easy.

The website you visit sees the IP address of the VPN server, not your device. So even if someone had a powerful enough tool to break the encryption, they can only trace the activity back to the VPN server and not you.

In the past, browsing the web on public WiFi networks was the biggest concern for privacy-conscious VPN users. Free hotspots have many security vulnerabilities and can put your data at risk.

Now, you can still use a VPN to protect your connection to public WiFi. But VPNs come in handy for a lot more. They keep your browsing data hidden from your ISP as well as cybercriminals that are snooping on compromised networks.

In this same vein, VPNs make remote working much safer. Many offices have private servers, firewalls, and other security technologies. Also, there’s a dedicated IT specialist or team that makes sure every device and server is secure.

When you work from home, you don’t have the same robust digital safety measures in place. Hackers take advantage of that. They have launched a wide range of attacks at homebound workers since the start of the pandemic. Of course, these attacks have happened well before COVID-19, but the frequency and intensity have ramped up.

And then there’s everything else VPNs can do. As much of our professional lives have shifted online, so too have our social lives. From Zoom happy hours to Netflix parties, the internet allows us to connect with friends even during the quarantine.

Besides their security benefits, VPNs also have a variety of other perks. The best one is accessing content from anywhere in the world. By choosing servers in remote locations, you can unlock streaming content you wouldn’t usually have access to.

The same goes for anything else you want to watch. Whether it’s accessing the vast Bollywood catalogs in India, films in France, or anything else, a VPN can help you.

VPN benefits go well beyond streaming video content too. You may want to access Pandora from outside the US or need access to your bank account in a foreign country. Whatever it is, a VPN can take you there.

VPNs are Evolving Too

VPNs are not standing still either. In the past, one issue people had was that a VPN could slow down your internet connection. But the best VPN providers have rushed to implement the latest technologies and multiply the number of VPN servers they have.

Earlier this year, a new VPN protocol named WireGuard made its debut. WireGuard is not only more secure but also faster and more lightweight. It’s easier for programmers to spot and correct issues. The best VPN companies have already implemented WireGuard into their software.

Advancements like this make using VPNs even more seamless than they already were. So you can get all the usual benefits of using the internet while protecting your privacy and security online. If that doesn’t redefine our browsing, then what does?

How Cryptocurrency Exchanges Was Affected By The Pandemic 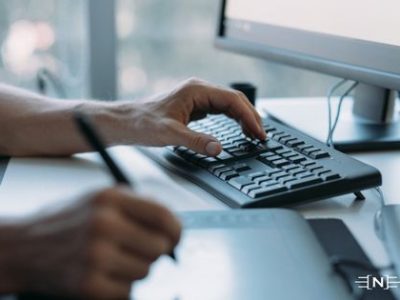 By Vikas Kaushik21 hours ago0 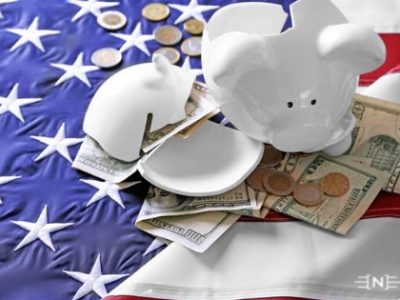 How to Deal with a Personal Debt Crisis 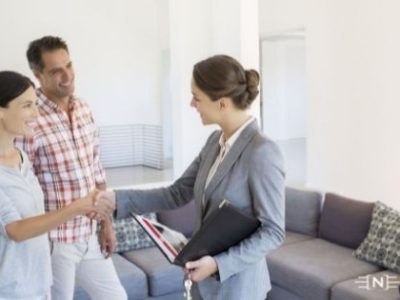 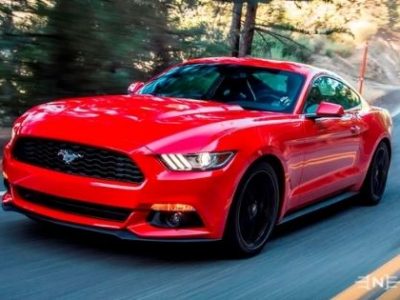