The most popular tool for video editing “InVideo” with AI-powered IVA (Intelligent Video Assistant) becomes #1 product of the month on Product Hunt.

InVideo was the #1 Product of the Week and #1 Product of the Month with an overwhelming number of upvotes and raving reviews. Product development at InVideo is customer-driven — our objective with the Product Hunt launch was to invite feedback from the community. InVideo was well received by the PH community because it is an all-in-one video creation tool, unlike its competitors that are one-trick pony (single purpose) video apps.

On 19th Feb 2020, InVideo got highlighted on Product Hunt. Besides this, they reported it as social video creation to make video advertisements, promotion videos, social media videos, etc. It comes with a broad template library of over 1700 + templates, a complete editor, a huge number of stock videos and images, effects etc.

Product Hunt listing pulled in ~3700 upvotes and ~480 comments. Out of these ~200 were user reviews. Obviously, InVideo is the top best-reviewed product on Product Hunt in its category.

The founder of the startup ‘Sanket Shah’ and Growth Hacker ‘Rohan Chaubey’ answered many reviews and feedback in comments ensuring everyone feels heard thereby demonstrating the culture of customer-centricity.

InVideo’s positive reviews were not limited to the Product Hunt platform as many Product Hunt users took to Twitter to refer InVideo to their friends and applauded the InVideo’s launch video. 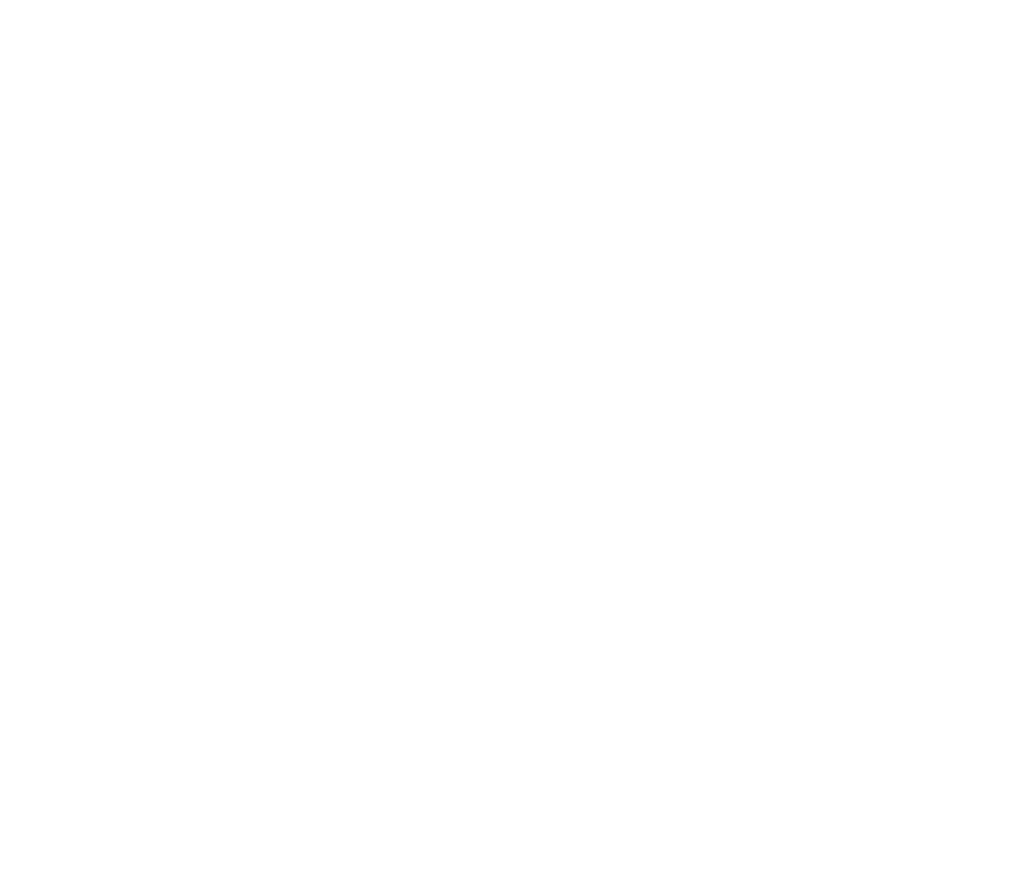 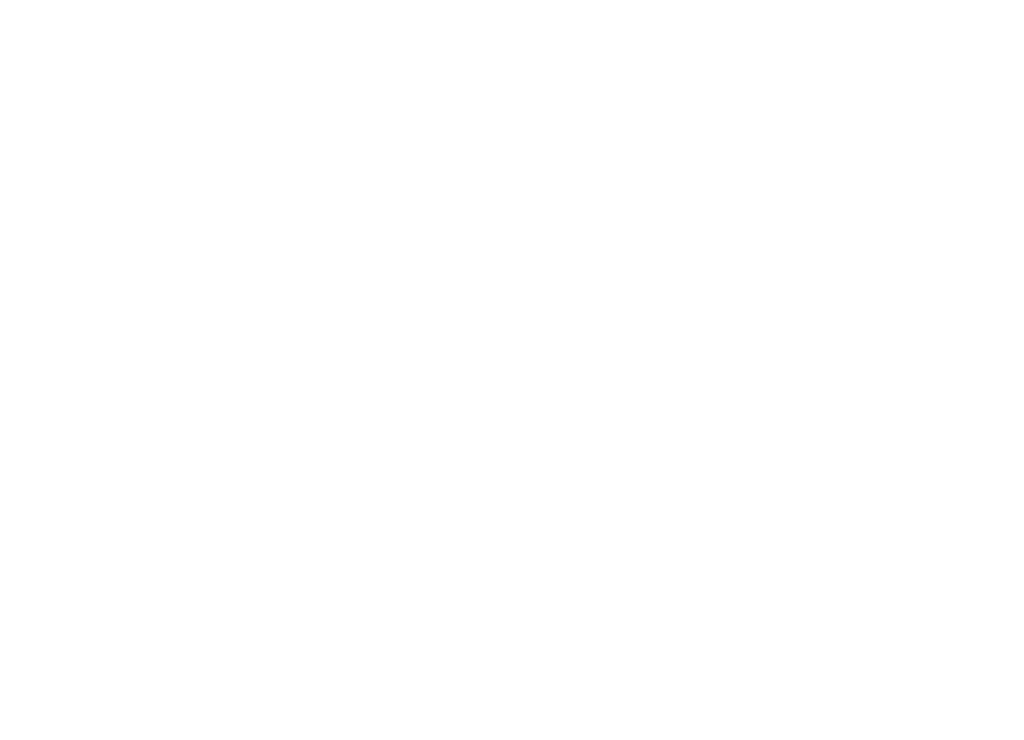 Moreover, InVideo is the product that is sold the most in AppSumo history. AppSumo is a lifetime deals site that generally offers SaaS products.

Top review by celebrated Growth Hacker Rohan Chaubey outlined some pros as well as cons of the app.

The founder said mobile applications both android and iOS versions are on the way.

The platform is quite popular among agencies, marketers, freelancers, publishers, large organizations like Sony Music, CNBC, CNN and Reuters.

According to G2Crowd, one of the largest business software review websites, InVideo was highest positively rated against its competitors including Filmora, Final Cut Pro X, and Adobe Premiere Pro. 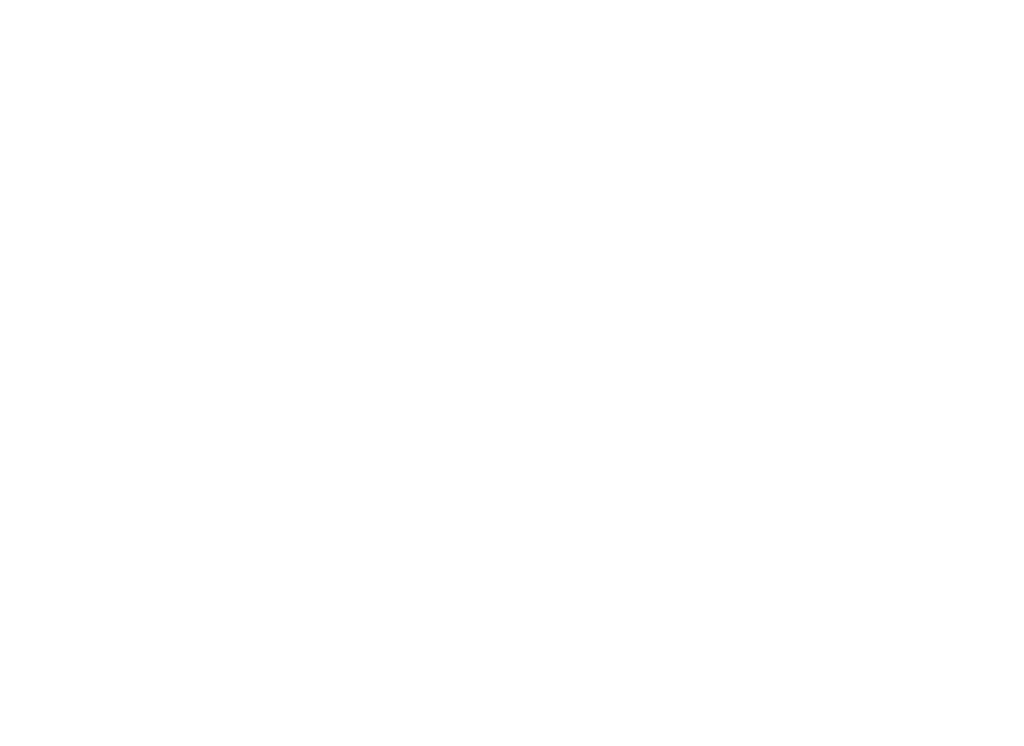 InVideo has received recognition as well as an endorsement from likes of Mari Smith, Neil Patel and more. This startup appears to have an exceptionally promising run in 2020 and beyond.

The First Blockchain Bank in the World with Bitcoin, Dollar Stablecoin and Tokenized Gold – PointPay

4 Top Nations in Asia with the Lowest Startup Costs

Over the past decade, startup funding in Asia has been booming incredibly. The region has been drawing a lot of attention from capitalists ...
By Apoorv GuptaJune 25, 2020

During the increasingly aggravating epidemic of COVID-19, where the national economy is being significantly impacted, SATYA MicroCapital Limited, one of the leading and ...
By Apoorv GuptaMay 27, 2020

Jas Mathur: Tackling Diabetes One Celebrity at a Time

For world-class celebrities like R&B Singer Ray J, building their fanbase and creating art can be absolutely overwhelming. A grueling lifestyle of touring, ...
By Apoorv GuptaMay 23, 2020

SATYA MicroCapital Ltd., one of the country’s leading and fastest-growing MFIs, has recently received an upgrade in its MFI grading by 1 point ...
By Apoorv GuptaMay 13, 2020