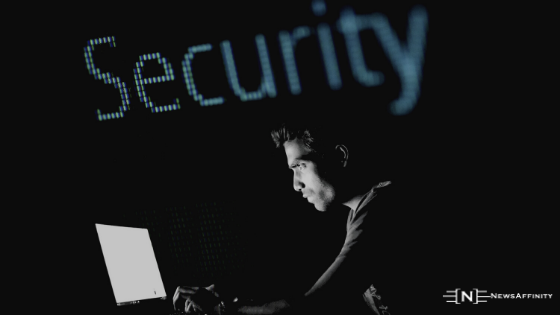 Lazarus is allegedly the mastermind behind many cryptojacking and crypto exchange hacks. The North Korean cybercrime syndicate is notorious for targeting financial establishments with South Korea cryptocurrency exchanges falling victim to the hacking group.

Despite denials from Pyongyang, security experts say the cybercrime syndicate is constantly improving its hacking activities to increase their pay-outs from malicious cyber intrusions. According to officials from the United States and the United Nations (UN) North Korea is using the proceeds of these cyberattacks to fund its nuclear weapons program.

In 2019, reports emerged that North Korea obtained close to $2 billion from cyberattacks against banks, crypto exchanges, and other financial establishments.

US Keen on Stifling North Korean Cryptocurrency Adoption
OFAC’s recent sanctions are part of a larger effort by the U.S. government to stifle growing crypto adoption in North Korea. In late 2019, the government arrested Ethereum Foundation researcher Virgil Griffith for attending and participating in a blockchain conference in North Korea.

In mid-January 2020, the UN also warned the crypto and blockchain community not to attend any future industry conferences in North Korea. According to the UN, doing so amounts to a violation of sanctions placed against the country.

Authorities in Pyongyang are reportedly exploring various ways of using cryptos to circumvent economic sanctions from the U.S. Back in February 2020, reports emerged that the country’s leadership hierarchy was investing more resources in cryptocurrency mining activities.

Apart from Iran, other countries under U.S. economic sanctions like Venezuela and Iran have also taken to various forms of crypto adoption. Recently, an Iranian general proposed a nationwide crypto adoption as a way of evading U.S. sanctions. Bitcoin miners in the country also enjoy tax holidays as long as they repatriate their foreign earnings.

How Carb Cycling Can Help for Weight Loss