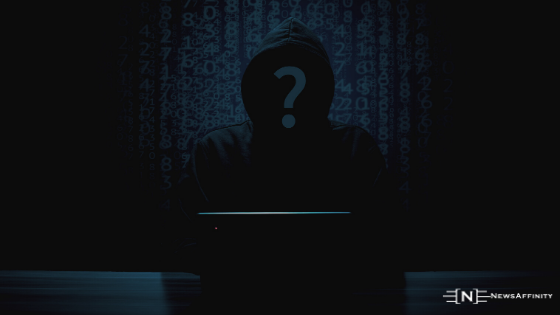 According to a press release issued by the U.S. Department of the Treasury on Monday (March 2, 2020), OFAC has slammed sanctions on two Chinese nationals for crypto money laundering activities.

An excerpt from the report reads:

“Tian and Li received from DPRK-controlled accounts approximately $91 million stolen in an April 2018 hack of a cryptocurrency exchange (referred to hereinafter as “the exchange”), as well as an additional $9.5 million from a hack of another exchange. Tian and Li transferred the currency among addresses they held, obfuscating the origin of the funds.”

Both men allegedly helped move about $35.4 million in illicit crypto funds, with Tian reportedly using prepaid Apple iTunes gift card to launder $1.4 million of the proceeds from the hack.

According to OFAC, the stolen crypto funds came from an unknown crypto exchange hack in April 2018 which resulted in the theft of $250 million in virtual currency tokens at the time.

As a result of the sanctions, properties belonging to both men in the U.S. are now forfeit with OFAC announcing that it has added 20 new Bitcoin (BTC) and Ethereum (ETH) addresses to its crypto sanctions list.

How Carb Cycling Can Help for Weight Loss