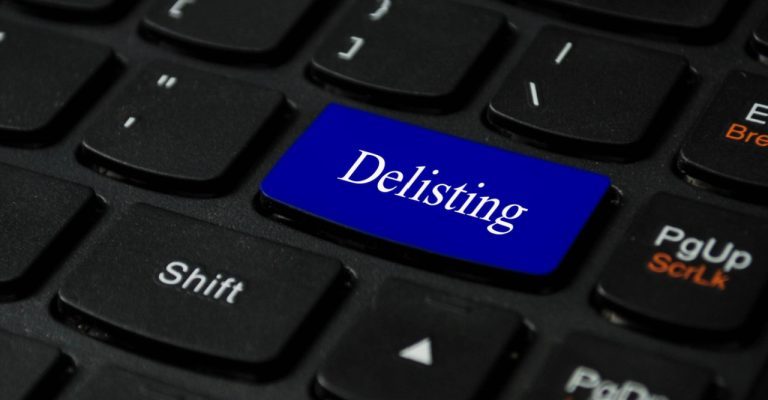 The Digital Asset Exchange Joint Consultative Body (DAXA), the South Korean association of crypto exchanges, announced on Nov. 24 that the WEMIX token would be delisted. In justifying the decision to delist WEMIX, the association claimed the information provided by the token’s issuer Wemade is false and has confused investors.

An association of South Korean cryptocurrency exchanges, the Digital Asset Exchange Joint Consultative Body (DAXA), announced on Nov. 24 that the gaming platform Wemade’s token — WEMIX — would be delisted. According to DAXA, the decision to delist WEMIX came after the association claimed to have found a discrepancy between the token’s circulating supply and the submitted distribution plan.

The announcement by DAXA, which is made up of five crypto exchanges, namely: Bithumb, Coinone, Gopax, Korbit, and Upbit, came just days after some local media reports suggested the delisting decision would be revealed on Nov. 17. At the time, CEO of Wemade Henry Chang reportedly told token holders that the delisting of WEMIX was not a possibility.

However, as reported by Hankyung publication, DAXA association members ultimately decided to remove the token from the respective platforms.

“The distribution amount exceeding the distribution plan submitted by Wemix to DAXA is a considerable amount of over-circulation at the time of designation as a warning issue, and it was judged that the degree was significant,” DAXA reportedly said.