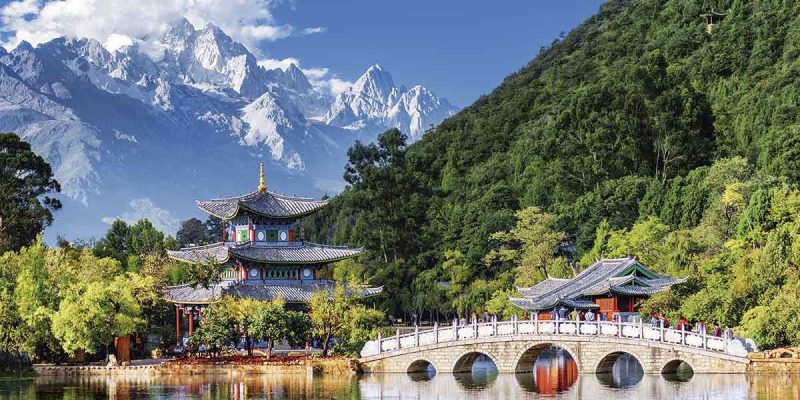 The provincial authorities of Yunnan, southwestern China, have increased their attacks against the centers of Mining Bitcoin. This time, have been ordering the disconnection of 57 farms virtual living in this town.

It should be noted that this region, it is of capital importance in regard to the crypto mining. The same can be said of the neighbouring province of Sichuan.

Operate without authorization would look to the Mining of Bitcoin

Now it is projected to sanctions, according to the middle Wu Blockchain, according to the portal news.8btc. Representatives of the government of the Autonomous Prefecture of Dehong Dai and Jingpo held a meeting last month of may. In the same, addressed the issue of the “cleaning in the mining sector, where it corresponds to the dismantling of the 57 projects ‘Big Data”.

That half a hundred of companies that are directly related to crypto mining, there would have been built without proper authorization from the local government. In addition, another 7 projects under construction would have also received the order of dismantling for the same reason.

Last 13 April, the authorities ordered, by means of a document, “clean” and “rectify” the supply of illegal energy.

The “risk” and “tax evasion” are part of the network

Although the Local Government of Yunnan ensure that Mining Bitcoin is positive. The same, have helped the usability of hydropower plants have been abandoned. At the same time, “fear” about the risks of improper use of wired connections without the proper protocols.

To make it more difficult for the relationship State / crypto mining, on the 29th of may, there was an explosion in one of the hydroelectric plants of Yunnan. The left was 6 people dead and 5 others injured. Although it is unknown the cause of the detonation, the security measures increased, and one of the whites have been the business of Mining Bitcoin.

“The avoidance of severe taxes” on the part of the centers of generation of criptomonedas, it is also a source of concern. This would have been another point in the meeting, according to the aforementioned means.

It should be taken into consideration, the cost of electricity provided by the national networks, it ranges between 4 and 4.5 cents of dollar per Kwh. While, with the use of the energy of the hydroelectric plants nearby, the price decreases significantly, which may possibly be unattractive to the State.

What’s so special about the provinces of the far south-west?

There are several reasons that drive you to own farms virtual to operate in the provinces of Yunnan and Sichuan. One of them is the cold weather, which is a key factor in reducing costs.

On the other hand, there are the already mentioned low electricity prices. In this respect it is of note that, in the winter, the authorities are called to the consumption of electricity in large scale. This is because that is the period of greatest activity of the hydroelectric power plants.

All of these attractions, however, seem to be vanishing. Inspections, pressure and even the cuts of electricity, have caused some farms are looking for ways to leave the area.

China is currently the country that increased power of hash concentrates all around the world. The 65,08% of the farms virtual are in this nation, dwarfing other nations of important rank in the business of criptomonedas. However, the growing accumulation of problems with the authorities, has begun to open up gaps and to give samples of decentralization.

Bitcoin Exchange Best Options for You