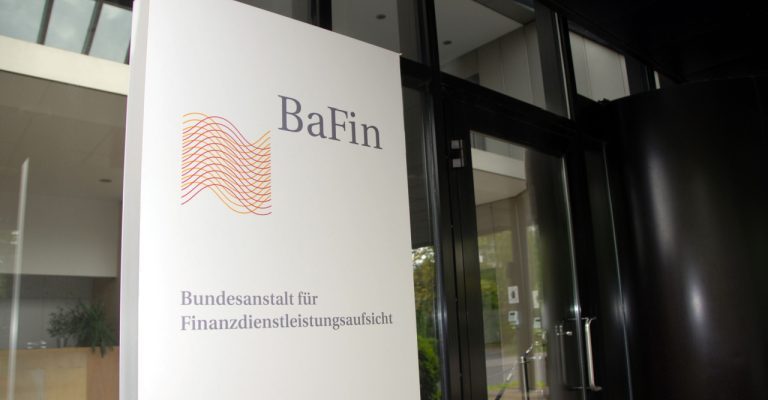 Germany’s financial watchdog has issued a call for global regulation of the crypto industry in the aftermath of the FTX collapse. The hands-off approach was wrong, the head of the agency says, insisting it’s time to protect consumers as the sector expands links with traditional finance.

The man at the helm of the Federal Financial Supervisory Authority of Germany (Bafin) has urged for global regulation of the cryptocurrency space. This would ensure better protection for consumers, prevent money laundering and preserve financial stability, according to Mark Branson.

A hands-off approach that would “just let the industry grow as a playground for grownups” was the wrong tactic, the executive told reporters in Frankfurt on Tuesday, shortly after U.S. authorities charged Sam Bankman-Fried, founder of failed crypto exchange FTX, with fraud and other crimes.

A “crypto spring” may follow what has been a “crypto winter” but what emerges in the end is likely to have more links with the traditional financial system, further increasing the need for regulation, Branson emphasized, as per Reuters. He was also quoted as stating:

Now is the time for serious cryptocurrency regulation.

Germany’s top financial regulator elaborated that a European solution alone would not be sufficient but what’s needed is a worldwide one. Crypto regulation so far has been loose and patchwork, the Bafin official added.

The European Union has been working on its new Markets in Crypto Assets (MiCA) legislation, with EU institutions and member states reaching an agreement on the package in July of this year, which is expected to enter into force in 2023.

Its main purpose is to establish a harmonized regulatory framework for cryptocurrencies and related activities at the Union level. However, it will take at least another year to apply its provisions across the 27-strong bloc and some officials, including European Central Bank President Christine Lagarde, have already spoken about broadening its scope or even adopting “MiCA 2.”

The report notes that Branson has been skeptical about crypto before. In an interview published by the Eurozone’s monetary authority in November, the German remarked that “not all crypto business models are serious,” adding that “waves of innovation, as we know, also bring with them freeloaders and crooks.”

Do you think the crypto industry is likely to face global regulations? Share your thoughts on the subject in the comments section below.