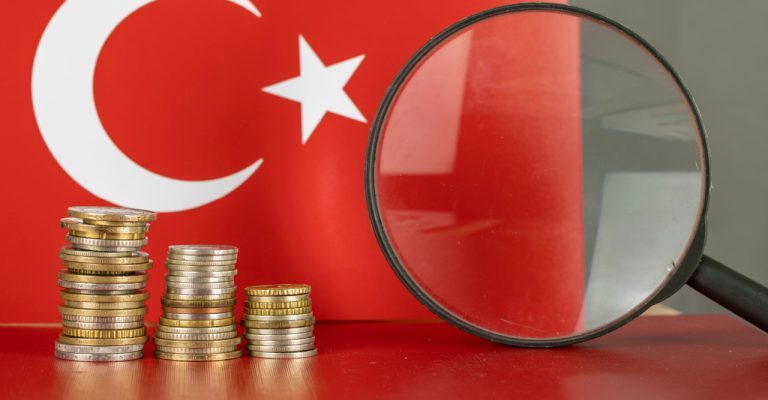 The Turkish government has launched an investigation on the former chief executive of failed cryptocurrency exchange FTX, Sam Bankman-Fried. According to local media, the authorities in Ankara have also seized assets belonging to the founder of the troubled coin trading platform.

Financial regulators in Turkey have started to investigate the founder and former CEO of cryptocurrency exchange FTX, Sam Bankman-Fried (SBF), for alleged fraud. The move follows the initiation in mid-November of a probe into the collapse of the company, which also operated a Turkish platform.

Both investigations are led by the country’s Financial Crimes Investigation Board (MASAK), a department under the Ministry of Treasury and Finance. As part of them, the authorities have seized assets of SBF and other affiliates, the Anadolu Agency reported on Wednesday.

Commenting on the case, Turkey’s Finance Minister Nureddin Nebati highlighted the risks that digitalization has brought along with opportunities, warning that the cryptocurrency market should be approached with “maximum caution.”

Amid skyrocketing inflation of the national fiat currency, the lira, many Turks put money into crypto assets in the past few years to preserve their savings. However, the failures of domestic trading platforms and scams, as well as the ongoing crypto winter, have hurt Turkish investors.

FTX, which was one of the world’s top crypto exchanges, filed for Chapter 11 bankruptcy protection in the U.S. on Nov. 11, after struggling with liquidity issues, and is now under voluntary administration. Bankman-Fried resigned and the group’s new management fired three other top executives.

Besides Turkey, the FTX group of companies is now under investigation in a number of other jurisdictions, including the United States, the Bahamas, where it was headquartered, and Japan. The exchange and its subsidiaries have also seen their licenses suspended in multiple markets. According to a recent report, the Bahamas authorities may extradite SBF to the U.S. for questioning.

Do you expect financial authorities in other countries to investigate former FTX CEO Sam Bankman-Fried? Tell us in the comments section below.

By Melisa Marzett15 hours ago0