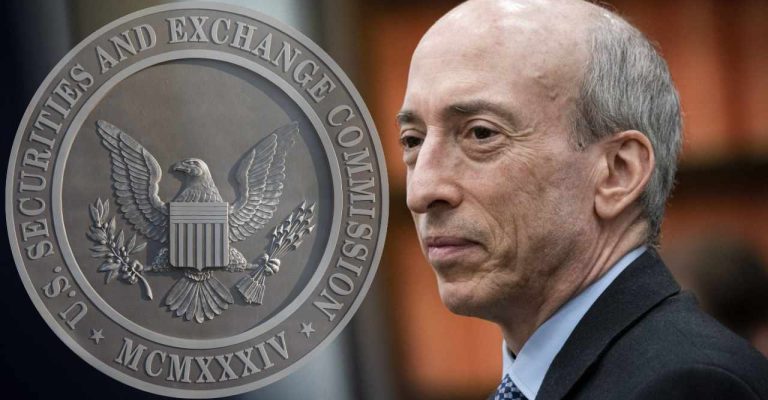 U.S. Congressman Tom Emmer has called on the chairman of the Securities and Exchange Commission (SEC), Gary Gensler, to testify before Congress and “answer questions about the cost of his regulatory failures.” The lawmaker stressed: “Gensler has repeatedly dodged Congress at the expense of investors … leaving us to learn about the SEC’s crypto investigations, like the one into FTX, through the media.”

U.S. Congressman Tom Emmer (R-MN) wants the chairman of the U.S. Securities and Exchange Commission (SEC), Gary Gensler, to testify before Congress about his failures, particularly in regulating the crypto industry. The congressman from Minnesota tweeted Friday:

Gensler has repeatedly dodged Congress at the expense of investors … leaving us to learn about the SEC’s crypto investigations, like the one into FTX, through the media.

He noted that the SEC chief “hasn’t publicly appeared before the House Financial Services since October 5, 2021.”

Emmer, who chairs the Congressional Blockchain Caucus, described in a different tweet that his team “received info from several sources … that Gary Gensler’s efforts to gather info on crypto companies were not targeted, intentional, or clear; rather, the SEC’s requests were haphazard and unfocused.”

Rep. Emmer explained that he previously sent Gensler a letter requesting information about how the securities watchdog plans to regulate the crypto sector. However, he said the SEC chief “declined to provide Congress with the information requested in the letter, which would’ve informed Congress of the apparent inconsistencies in Gensler’s approach that caused him to miss Terra/Luna, Celsius, Voyager, and FTX.”

Gary Gensler must testify before Congress and answer questions about the cost of his regulatory failures.

The lawmaker has repeatedly criticized Gensler and his enforcement-centric approach to crypto regulation. In June he said: “Under Chair Gensler, the SEC has become a power-hungry regulator, politicizing enforcement, baiting companies to ‘come in and talk’ to the Commission, then hitting them with enforcement actions, discouraging good-faith cooperation.” Last month, he said: “Chair Gensler’s regime at the SEC has been characterized by regulatory hypocrisy and inconsistency. Unacceptable that Gary Gensler doesn’t hold himself to the same transparency standards that he places on the private sector.”

The securities regulator announced Tuesday that it has charged FTX and former CEO Sam Bankman-Fried (SBF) with “orchestrating a scheme to defraud equity investors.”

Do you think SEC Chair Gensler has failed in regulating the crypto sector? Let us know in the comments section below. 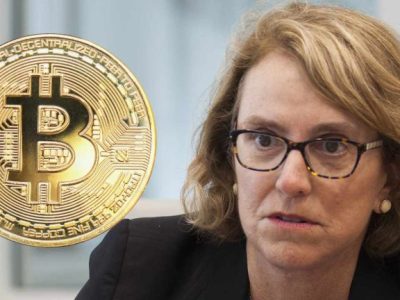