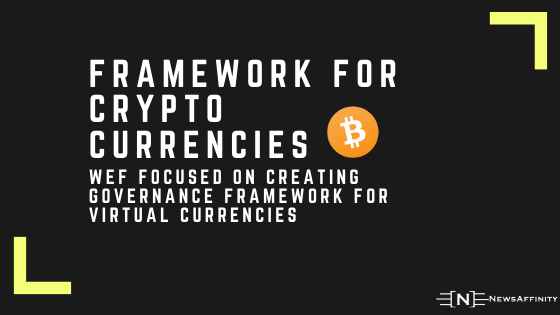 The World Economic Forum (WEF) has established what it says is the world’s first-ever global consortium focused on creating a framework for the transnational governance of virtual currencies, which include stablecoins (digital currencies that are usually pegged to national fiat currencies)

The WEF notes that the consortium has been established because well-designed global governance is key to realizing the potential of virtual currencies, which is to promote financial inclusion by offering access to modern financial services to the world’s unbanked and underbanked population. The consortium will reportedly work with global enterprises, traditional financial services providers, government officials, technical professionals, academics, multinational organizations, non-governmental organizations and members of the WEF’s diverse communities.

Several experienced industry professionals have supported these initiatives, such as Mark Carney, governor of the Bank of England, and Klaus Schwab, WEF founder and executive chairman. Senior minister and chairman of the Monetary Authority of Singapore, Tharman Shanmugaratnam, and prominent finance ministry workers and central bank officials from Bahrain and Egypt are also backing these initiatives.

Neha Narula, director at the Digital Currency Initiative at the Massachusetts Institute of Technology, stated:

After China: Five People suspected of having Coronavirus in Scotland