With the announcement of star striker Harry Kane’s absence until April, both Tottenham and England are set to suffer big time.

During a match earlier this month the Spurs striker ruptured a hamstring that scheduled him for a surgery leaving both Gareth Southgate and Jose Mourinho to make some big decisions.

As the Euro 2020 approaches English team manager Gareth Southgate is left with a big hole to fill in the team rooster while for Tottenham fans, Kane’s absence is a concern as the team is just six points off from earning a Champions League place, currently being five times champions.

The big questions remain whether Southgate has a name to replace his talismanic captain and whether the Spurs will once again dive into the transfer market or not.

Son Heung-min at the helm for the Spurs?

With Tottenham not willing to spend big during the recent seasons and Jose Mourinho has told that the team will have little interest in January’s transfer business. But it all changes as Kane gets no clearance till April.

If Mourinho sticks with the available options instead of bringing in new players then Son Heung-min seems to be the obvious replacement of star striker.

Son has already deputized well for Kane last season over a short stretch and this month too he startup upfront in the FA Cup at Middlesbrough. Now with Kane’s lethal attacking power missing there are suggestions that the South Korean star might perform even better.

Lucas Moura and Dele Alli can join the attack if Son Heung-min is given the leading role. The 17 years old Troy Parrott can be seen handling a more prominent role with two senior appearances already on his name.

Tottenham can be eyeing Piatek

Fernando Llorente seemed to be suitably covering for Kane last season, who departed from Napoli at the end of the campaign.

At the moment, it’s not just Tottenham who is looking for goals, there are other English teams too including Aston Villa, Crystal Palace and Newcastle United who will be hunting for strikers in the mid-season transfer window. But given the profile of Mourinho and his men, Tottenham can easily blow other contenders right out of the water.

One man that the Spurs, Villa and Newcastle will be interested in the Milan striker, Krzysztof Piatek who may be available after AC Milan will be welcoming Zlatan Ibrahimovic back into the team lineup. During the last season, Piatek was one of the best European strikers.

This season however his performance has been modest with only 4 strikes in 18 appearances in Series A. Milan is asking for £30million for Piatek rather than loaning him, it seems Tottenham has no choice but to take the risk. It will more or less like football odds comparison for Tottenham to decide which option is offer the best value in return.

England is suffering most from Harry Kane’s absence as he was the leading scorer for the team with 12 goals in the qualifiers of Euro 2020. He was all set to feature in the final games to be held on home soil at Wembley.

Still, manager Southgate is in a much better position than Mourinho to deal with the absence of the star striker. With four of the Premier League’s top five marksmen this season eligible for England, Southgate has options.

Jamie Vardy appears to be leading the race with 17 goals. Vardy has not played for the country since the 2018 World Cup as he moved away from international football paying attention to his domestic performance. However, with Kane fitting his injury, Southgate can reach Vardy to come back to the national squad making him a prominent figure to focus on.

Ings can add another cap?

English side has no less of talent as it is evident from the Golden Boot race that Tammy Abraham is in his top form and so are Marcus Rashford and Raheem Sterling, both capable of playing for the team through the middle.

But one man who will be eyeing the opportunity most is Danny Ings who was called in 2015 when Kane was injured. Ings will be looking forward to adding to his sole Three Lions cap he earned during that season. The Southampton striker is already enjoying his top form this season with 13 goals already on his name.

At the best of his top-flight career, Ings must be at least in Southgate’s books to the considered for the March’s international games. Bournemouth’s Callum Wilson and Everton’s Dominic Calvert-Lewin can also make it into the team.

Second round first and second rounds are single elimination, while the semifinal and final rounds feature a best-of-five

By Team NewsAffinity47 seconds ago0 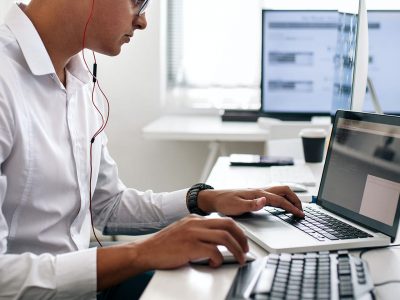 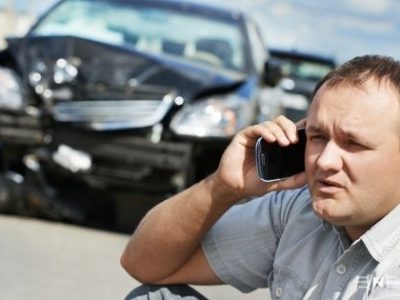 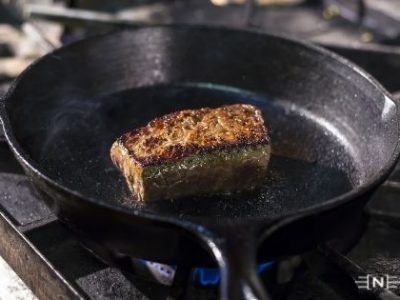 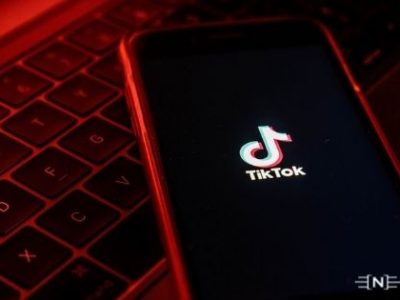