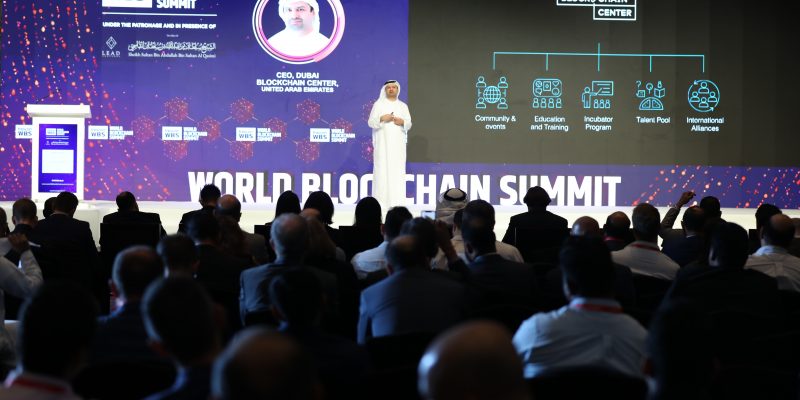 The recent announcement of corporate giants Reliance Jio and Microsoft coming together in a 10-year partnership to provide digital solutions to Indian startups has shown us that India is getting serious about going digital. While technology is evolving at an exponential rate, most Indian industries are led by the fear of being left behind when it comes to having the competitive advantage of leveraging emerging technologies in their businesses. The growing interest of Indian organizations in deploying 5th generation technologies such as Artificial Intelligence, Machine Learning and Robotic Process Automation (RPA) is likely to drive significant growth in investments in this space. According to Accenture, AI has the potential to add US$957 billion, or 15% of India’s current gross value in 2035, and with the RPA market growing immensely at 63.1% to US$846 million last year, research firm, Gartner predicts that by the end of 2022, 85% of large organizations will have deployed some form of RPA.

In India, RPA is finding itself to be most significant in the BFSI, BPM and F&A sectors, with the highest adoption rate through multi-process use case implementations. Indian banks such as State Bank of India (SBI) and Bank of Baroda are already betting big on AI. However, being the IT capital of South Asia and a leader in producing IT infrastructure and manpower, where does India stand as a potential contender in the race for AI and RPA leadership among top countries like South Korea, the United States, Germany, Singapore, and Japan?

NITI Aayog’s plan to establish a National Program on AI spells out the government think tank’s AI strategies that are set to roll out in critical areas such as agriculture, healthcare, education, Smart Cities and Infrastructure and Smart Mobility.

At the global AI conference, World AI & RPA Show that was hosted in Mumbai recently, Suresh Prabhu, India’s Sherpa to G7 and G20 and former Union Minister for Commerce and Industry stressed on the importance of India’s national strategy to leverage AI for economic benefits. In his keynote, he added, “Even the most developed economies are still trying to comprehend how to deal with artificial intelligence. We must look at the ethical side of emerging technologies and make sure that while we welcome AI, on one hand, we should also realise its implications, consequences and how to deal with it in a rational manner.”

The conference hosted close to 550+ top C-level executives that included AI & RPA business solution providers, innovative startups and investors who came together to contribute to the global conversation on AI and India’s stake in the AI revolution. As one of the most attractive destinations for startups, the conference also hosted the Pegasus Tech Ventures Startup World Cup Regionals that provided a platform for nine startups in the tech space to pitch their innovative solutions to global investors. Bengaluru–based drone and Data Analytics organization, AeroLogiks triumphed as the winner of the pitch competition.

The Truth about Caffeine in a Tea Cup