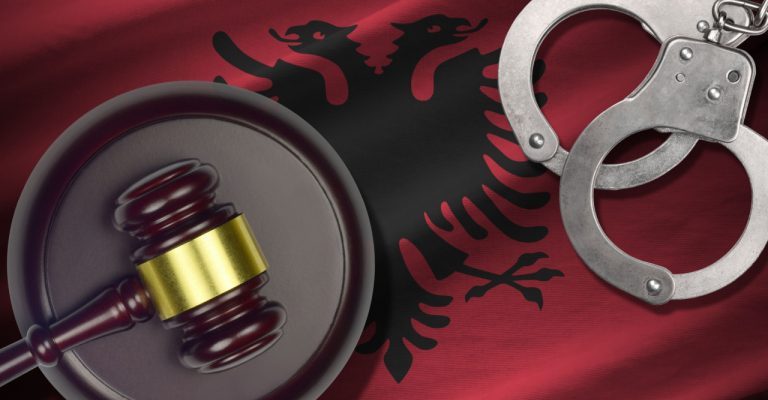 A court in Albania has ordered the extradition of the fugitive founder of cryptocurrency exchange Thodex to Turkey, where he is sought for fraud and other crimes. Faruk Ozer was arrested in Albania this summer, after disappearing last year as the coin trading platform collapsed.

A court in the Albanian city of Elbasan has authorized the extradition to Turkey of the founder and chief executive of the now-defunct Turkish crypto exchange Thodex. The 27-year-old Faruk Fatih Ozer was detained in the Balkan nation at the end of August.

The order follows a series of court hearings throughout the past three months. Quoted by Turkey’s Anadolu Agency, Judge Elis Dine pointed out that the decision can be appealed to the Durres Court of Appeals within 15 days.

Ozer fled Turkey after Thodex, which had attracted 400,000 users during the crypto boom in the country, suddenly went offline in the spring of 2021. He was last seen on footage from Istanbul airport and was believed to have departed for Albania with $2 billion of investor money.

In April 2021, Turkey issued an international arrest warrant for the crypto entrepreneur and he was wanted for fraud with a red notice by Interpol.

Following Ozer’s arrest on Aug. 30, the Elbasan Court of First Instance extended his detention on Sept. 2. It was then appealed by his defense lawyers on Sept. 14 but the Durres Court of Appeals upheld his remand in custody on Sept. 20.

More than 60 people were detained in Turkey in connection with the Thodex case. Prosecutors there seek prison sentences totaling thousands of years for the founders and executives of the exchange who were accused of committing fraud and money laundering as part of a suspected exit scam resulting in losses exceeding 350 million Turkish lira (close to $19 million at current rates).

Turkish crypto exchange Vebitcoin was also investigated when it ceased activities after the country’s central bank banned crypto payments. Coinzo, another major domestic platform, shut down as well. This week, Turkey’s financial intelligence unit launched an investigation into the collapse of FTX, one of the world’s largest exchanges for digital assets.

Do you expect Albania to proceed with the extradition of the founder of crypto exchange Thodex to Turkey? Tell us in the comments section below.