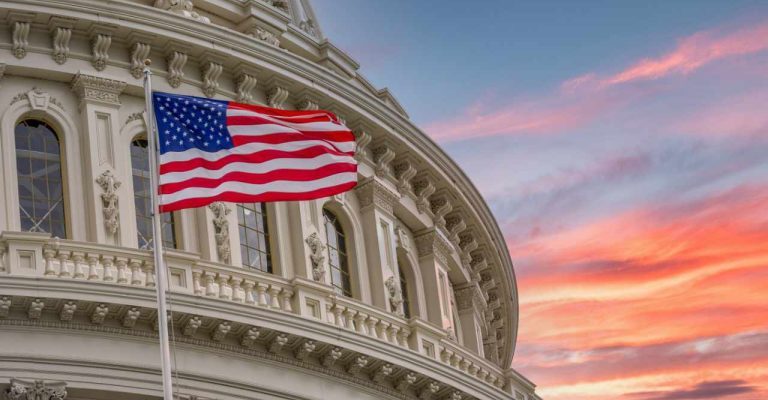 U.S. Senator Cynthia Lummis believes that the FTX bankruptcy wouldn’t have happened under the Lummis-Gillibrand crypto bill. She stressed: “It’s clearer now than ever before that we need comprehensive regulation in the digital asset space.”

The senator from Wyoming has been a supporter of bitcoin for quite some time. She personally owns BTC and believes that bitcoin is something that the Federal Reserve should hold on its balance sheet. She has said repeatedly that the cryptocurrency is an excellent store of value.

The FTX bankruptcy wouldn’t happen under the Lummis-Gillibrand bill.

The senator from Wyoming explained in different tweets that the bill addresses “Clear property rights (not your keys, not your coins!),” provides “Strong protection & separation of customer assets on an exchange,” and puts “Tight limits on digital asset leverage & lending.” In addition, it provides “Bankruptcy protection for all customers” and ensures “Transparency into affiliates and connected organizations of an exchange.”

Lummis also told Cowboy State Daily that the collapse of FTX is not something that could have happened in Wyoming. The senator detailed: “Since 2019, we’ve known that affiliate transactions with digital assets are dangerous. And that’s why it is illegal in Wyoming … In Wyoming, there are strict limits on affiliate transactions such as occurred between FTX and its sister organization called Alameda.”

Furthermore, she said the bill “requires use of an independent bank or trust company as custodian, similar to what would happen now with securities under the SEC and the Commodity Futures Trading Commission.”

It’s clearer now than ever before that we need comprehensive regulation in the digital asset space.

She emphasized: “Senator Gillibrand and I stand ready with the solution. It’s time for Congress to pass the Responsible Financial Innovation Act to safeguard Americans’ hard-earned money.”