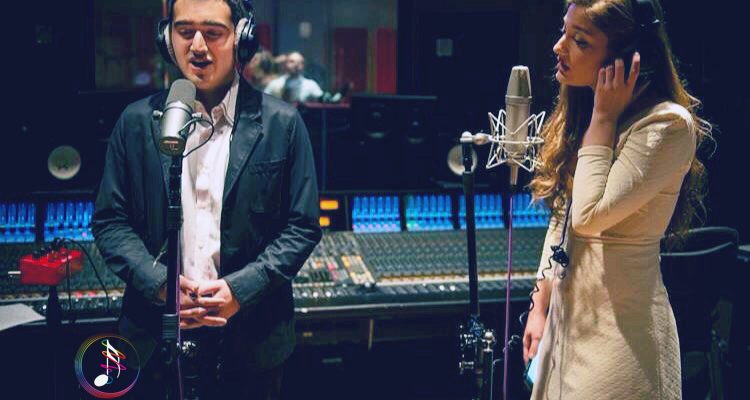 Andrew Andraos, an award winning music producer, composer and singer at the prestigious Berklee College of Music in Boston, MA, was selected as the music director and lead vocalist for the International Youth Congress for Peace at Casino Du Liban this summer. Andraos is an accomplished Lebanese artist who moved to Boston a few years ago. He has penned his name to over 150 original compositions, including “Pope of Peace” on which he also sang. The song went viral in Lebanon and was broadcasted on major television channels and radio stations. Additionally, Andraos received honors from Saints Coeurs Ain Najm for extraordinary ability in music in 2012, 2014, and 2015. His impact on the industry from a young age was capped off by an appearance on the famous Lebanese talk show “Ahmar Bel Khat El Arid” with Malek Maktabi. Andraos performed to critical acclaim on the show, and also participated in a televised discussion on how the government could improve opportunities for young musicians in Lebanon.

Andraos and Godwin met at the prestigious Berklee College of Music in Summer 2014 and started collaborating on various music projects in September 2015. Earlier this year, they released a live studio session video of a middle eastern-inspired rendition of Josh Groban’s “Remember When it Rained”, featuring LA-based pop singer and songwriter Emilia Ali. The video was broadcast in several countries in the Middle East and North Africa (MENA).

These Berklee College of Music creators are using their extensive network of young musicians from around the world to put together a supergroup of diverse talents for the concert. It will feature several arrangements of classic songs and modern hits and a handful of Andraos’ original compositions. As drummer and co arranger, Godwin will hold the group steady rhythmically and offer his arranging skills, developed from playing with various pop, r&b, hip hop, and rock acts, in tandem with Andraos own arranging prowess and experience with large ensembles. This will render a unifying sound that highlights the world’s differences in music and culture, while simultaneously showing how dazzling they can be when they work together. This theme will echo throughout the conference, but will certainly be highlighted by this much-anticipated performance.

Andrew Andraos and Michael Godwin seem to only be getting started, after a successful video launch and receiving the very notable honor of leading the concert at Casino Du Liban, the sky seems to be the limit. The world will be watching this summer and many can’t wait to see what positive impact the International Youth Congress for Peace will bring, and what the performance led by these two entrepreneurs, will hold. 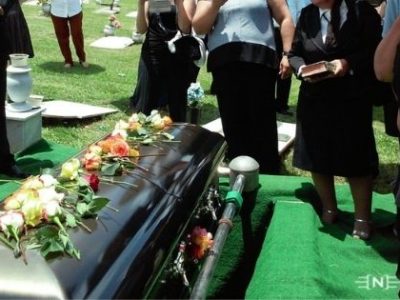 Things You Really Shouldn’t Do at a Funeral 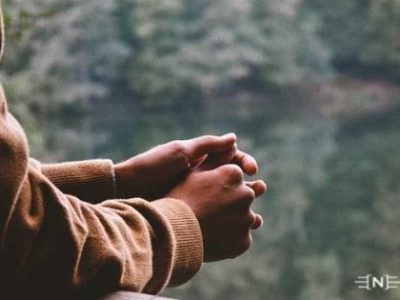 Preparing Your Move Will Make Your Life a Whole Lot Easier, Try These Steps 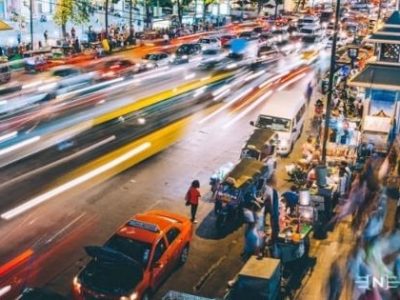 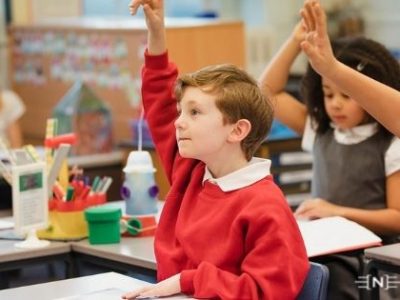 Tips for Primary School Selection: What Parents Need to Know 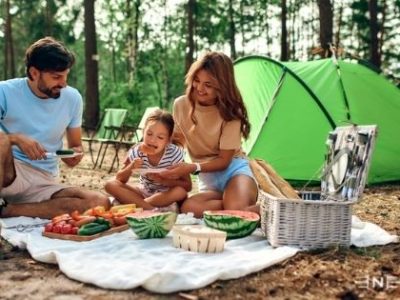 Fun Things to Do on a Camping Trip 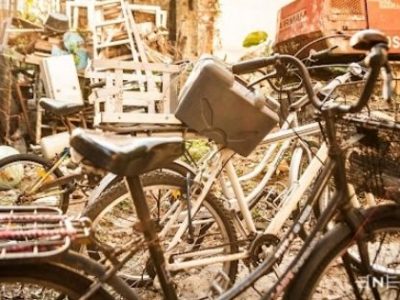