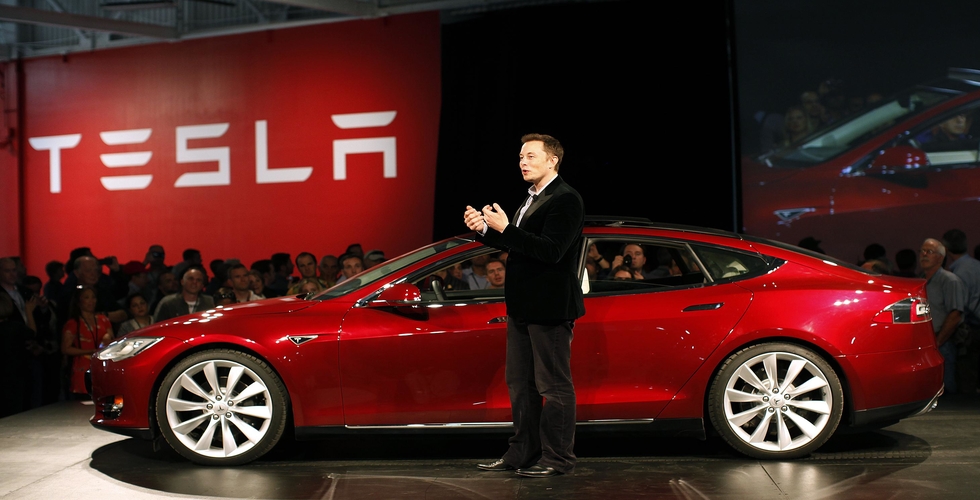 The first vehicle built on Tesla’s third-generation platform aims to reduce the entry price for electric vehicles without compromising on the range and performance. On news website Electrek: Elon Musk confirms about launching its leasing products for Tesla –Model 3. An e-mail was sent to the employees on Tuesday, stating that they should be able to lease a Model 3 in the next two weeks.

The company waved a green flag about preparing for launch but said that the dates mentioned in the email are not yet decided.

A spokesperson of Tesla stated that the email is an internal document that was sent to the team to ensure that they were well prepared before a leasing option is introduced to the customers. No final statement has been made about the availability of Model 3.

Though the automaker has been reluctant about offering the financial product during production ramp as to not negatively affect their cash flow, it has been talking about boosting demand for the Model 3 by using leasing. CEO Elon Musk affirmed that they are not planning on releasing the Model 3 lease “right away” though will definitely be available “later this year.” This completely makes sense as the Company wouldn’t want the lease to affect their financials.

There is no certain information about where Model 3 will be available first, but expectations are that it’s only going to be in the US. For the past few months now, the company has been listing this version of the vehicle to be released within “4 to 6 months”, but has left its reservation holders worried –after Tesla removed the timeline from its online configuration and its website. The Electrek states that the reservation holders are starting to have doubts about releasing of the base version of Tesla Model 3.”

Despite all the chaos among the reservation holders, the Tesla –Model 3 is surely going to be an interesting product for the employees. Though Tesla Model 3 is expensive, most of the employees are going to be able to drive the leasing products of Model 3, and that gives all the more reason for the employees to prioritize the introduction of the leasing product. Also, the CFO –Deepak Ahuja affirmed that the lease represents only about 20% sales of Model S and Model X. The number for Model 3 is somewhat expected to be higher. 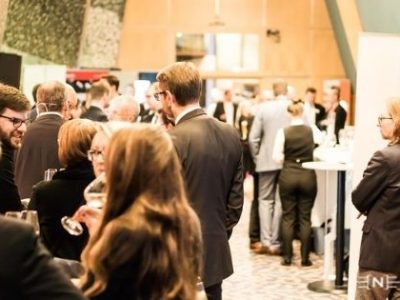 Company Event Trends to Watch Out for in 2022 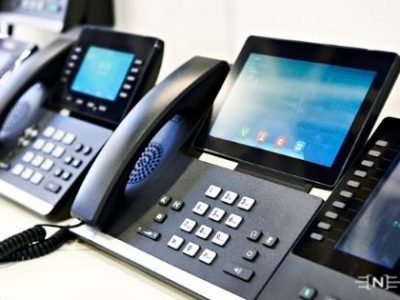 Top 3 Benefits Of VoIP For Your Business Enterprise 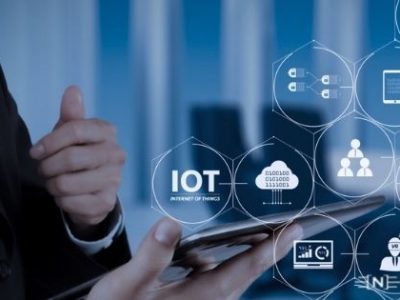 What is the Internet of Things and How Might it Affect My Business?