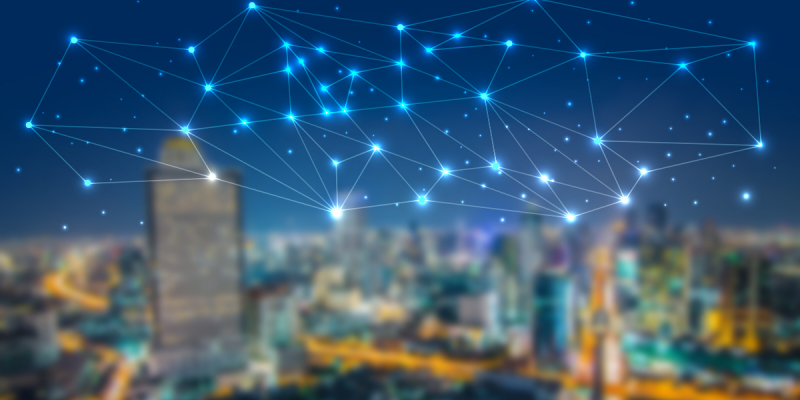 Looking to buy or sell your Bitcoins in Dubai?

Welcome to Coinsfera where you could sell or buy Bitcoin and 500 cryptocurrencies instantly.

Dubai is considered a global hub for various multi-national businesses. In recent years the government is looking forward to making the use of Bitcoin and digital cash transactions smooth and easy.

Overtime cryptocurrencies are getting popular; a lot of businesses now accept transactions using Bitcoin and other cryptocurrencies. If you missed out on the initial boom of Bitcoin, don’t worry it’s never too late, you could still buy or sell Bitcoins in Dubai using coinsfera.

Is Bitcoin Legal in Dubai?

Bitcoin is not completely legal in the region. There are certain restrictions but it is not completely illegal or banned. Stakeholders in the Dubai government are looking forward to becoming regions first “government on the blockchain,” by making half of the transactions via cryptocurrency before 2021. 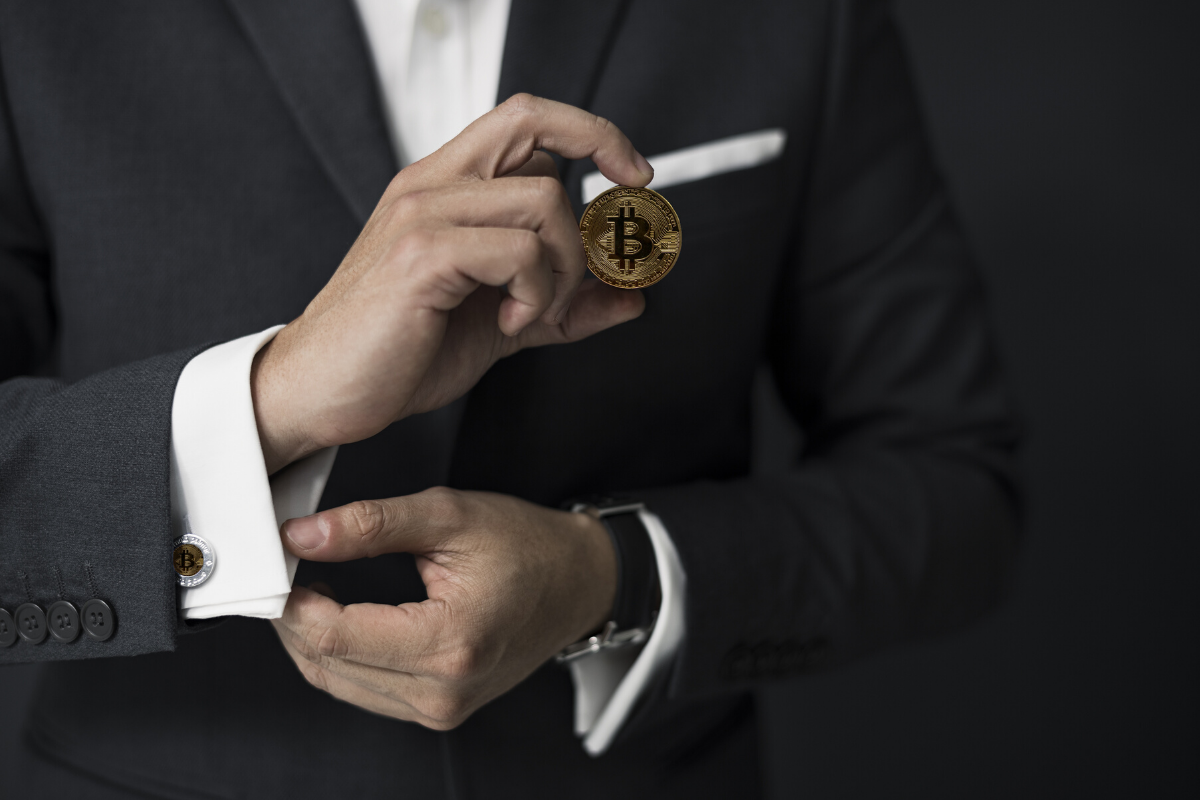 The program UAE Blockchain Strategy 2021, is focused towards the making cryptocurrencies transaction easy in the region. This includes taking initiatives to improve the legal process and ease of business for small scale startups.

On one side, the government is showing a keen interest in cryptocurrencies. On the other hand, the tax status related to Bitcoin is somewhat unclear. According to the central bank of the UAE, there exists a limitation on “virtual currencies” and emCash.

Later the governor of the bank stated that limitations don’t extend to cryptocurrencies and buying and selling of Bitcoin is considered as “tolerated practice” within the region. There are some risks attached to it so you must be very careful while exchanging or making investments in the Bitcoin.

How to Buy or Sell Bitcoin in Dubai?

If you are looking to buy or sell Bitcoin in Dubai, we at Coinsfera allow you to do so.

All you need to do is to go to coinsfera.com Enter the amount (in $) you want Bitcoin against. The interface will show instantly how much Bitcoin you will get and vice versa. After this hit, the request Button and a form will appear that will ask for basic details.

Submit your details and leave the rest to us.

The prices are regularly updated, so you get the best rates according to the market.

A significant portion of the population in Dubai is Muslims. When it comes to Bitcoin being Halaal, in April 2018, Bitcoin was declared Halaal under Sharia Law by Muhammad Abu-Bakar from Indonesia. This encouraged the Muslim population to make investments in Bitcoin and to participate in overall crypto space.

Dubai is emerging as one of the leading countries that want to take an active part in the blockchain and cryptocurrency market. Cryptocurrencies are volatile, so they always have risk attached to it.

If you are interested in taking part in the market, it’s essential to do your research and then make your investments accordingly.

So when are you going to buy your first Bitcoin in Dubai? Let us know!

Interested in how the year 2020 is going to be for cryptocurrencies?

Flix Snip. The short format movies & series you are looking for