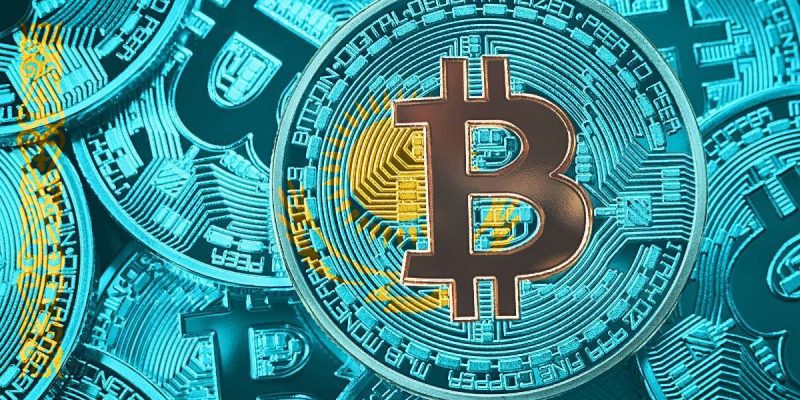 Taking as reference the information of the platform of news CoinDeskone of the large mining companies, Enegix is next, to open a new farm. The centre of mining Bitcoin, will take place in Kazakhstan, near the border with the Russian Federation.

The fact it would be no novelty, taking into account that Kazakhstan is one of the nations that leads the power hash of the Bitcoin in the world. The importance is that, in effect, this is not a farm of mining Bitcoin any.

The facility would have capacity for 50,000 rigs mining. In other words, if those platforms are filled with antminers of the new generation S19 of Bitmain or Whatsminer M30S+ of MicroBT, only this centre of mining Bitcoin, would cover 4% of the total hash rate of Bitcoin.

Dimensions disproportionate to the center of mining Bitcoin

Even though the figures often are unable to recreate a mental image of the magnitude of a project, in this case, the same are so big that make the task even more complex.

Among other information reviewed by the web portal, it is noted that the capacity of electricity consumption of the farm, would be about 180 Megawatts (MW). To have a notion of how much is this consumption, it is sufficient to note that all of the city of Córdoba, Argentina, with nearly 1,500,000 inhabitants, consume 741 MW.

On the other hand, it must be borne in mind that, with all the capacity installed, the center of mining Bitcoin would work with an average of 5 to 6 EH/s. In question, this means, as already outlined, a 4% of all the power of the mining network of Bitcoin.

The company Enegix, in charge of installing the above-mentioned center of mining Bitcoin in Kazakhstan, currently owns two farms. The largest of them, is located in Ekibastuz, according to statements from its director of sales, Dmitriy Ivanov.

Another important aspect is that the centre of mining Bitcoin would employ almost two hundred of people to operate the farm. The staff would be engineers, electricians and managers of surveillance and security.

Kazakhstan, according to data from the Center of Finance Alternatives of the University of Cambridgeranks fourth in the power of hash installed. Within its borders, is mine the 6.17 per cent of all the Bitcoins produced in the world and is just below Russia, a nation that occupies the third place with 6,90%.

The importance of Kazakhstan within the top ten mining Bitcoin, is due to the low energy prices in the nation. This makes it a very attractive place for companies that want to take full advantage of its centres of mining Bitcoin.

The low cost of the electric service in this nation eurasian, is because the production far exceeds the demand. It is a country of 18 million people, which exports electricity to its neighbors.

The national energy company, explained Ivanov, has never worked to the maximum of their capacity, since this would mean a waste of electricity.

1 – professional Management of content by the authors of CriptoTendencia.
2 – external Sources: CoinDesk.com, Cbeci.org, Lavoz.com.ar and Blockchain.com.