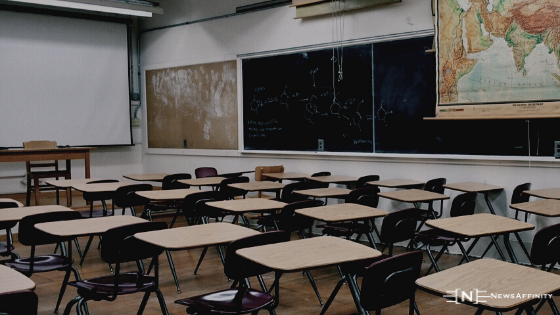 The Chinese Ministry of Education has approved the first blockchain engineering degree in the country, the title will be at the Chengdu Information Engineering University which opened the Blockchain Engineering major and other related technologies in 2020.

Students who want to get the degree must understand the basics of blockchain, in addition to the practical application of technology related to blockchain, and so on.

Blockchain engineering majors and undergraduate degrees are given, apparently created to meet the increasing demand for blockchain schools in China, especially according to Linkedin this year blockchain is one of the most needed skills.

Students who majored in this will gain an understanding of the basic theories behind blockchain technology, learn how they are designed and developed, and learn how they can be implemented.

Although the full course structure and syllabus has not yet been released, it seems that the course is designed to prepare students to design and implement blockchain solutions and manage their own projects. Students can register for courses later this year, although there is no clear time when the course will begin.

The Blockchain Department is China President’s Encouragement?
Chinese President Xi Jinping announced plans to improve the development of blockchain and education in China to position the country as a world leader in this field.

Thus, China can soon find itself with a group of young blockchain developers, who understand blockchain will be ready to help China become the leading country in blockchain technology.

As Coin Investment has reported, China is a country that has quite a large blockchain investment, besides that this country also relies on the blockchain as a “weapon” in the trade war with the United States.

The presence of the blockchain majors is one of the proofs that this country is serious about supporting and developing the blockchain as an asset that will benefit the country.

A Guide To Choosing Your Startup Office Space