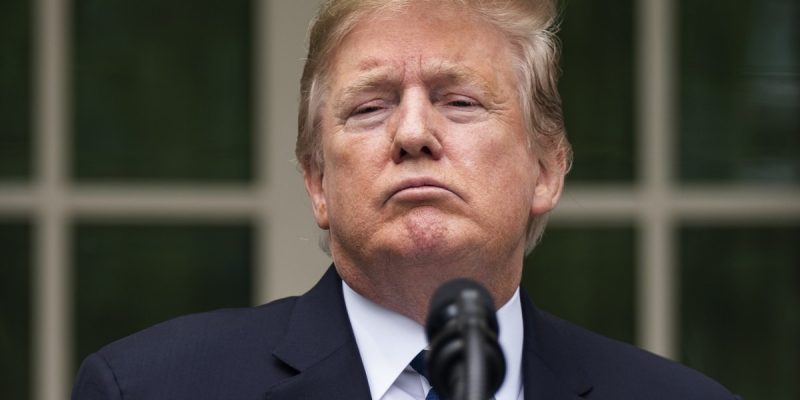 Donald Trump’s administration is determined to restrict China’s rise in the market environment. The administration is arguing that Chinese firms such as Huawei Technologies Co. are stealing not only stealing intellectual property, but they also threaten national security to a substantial extent. 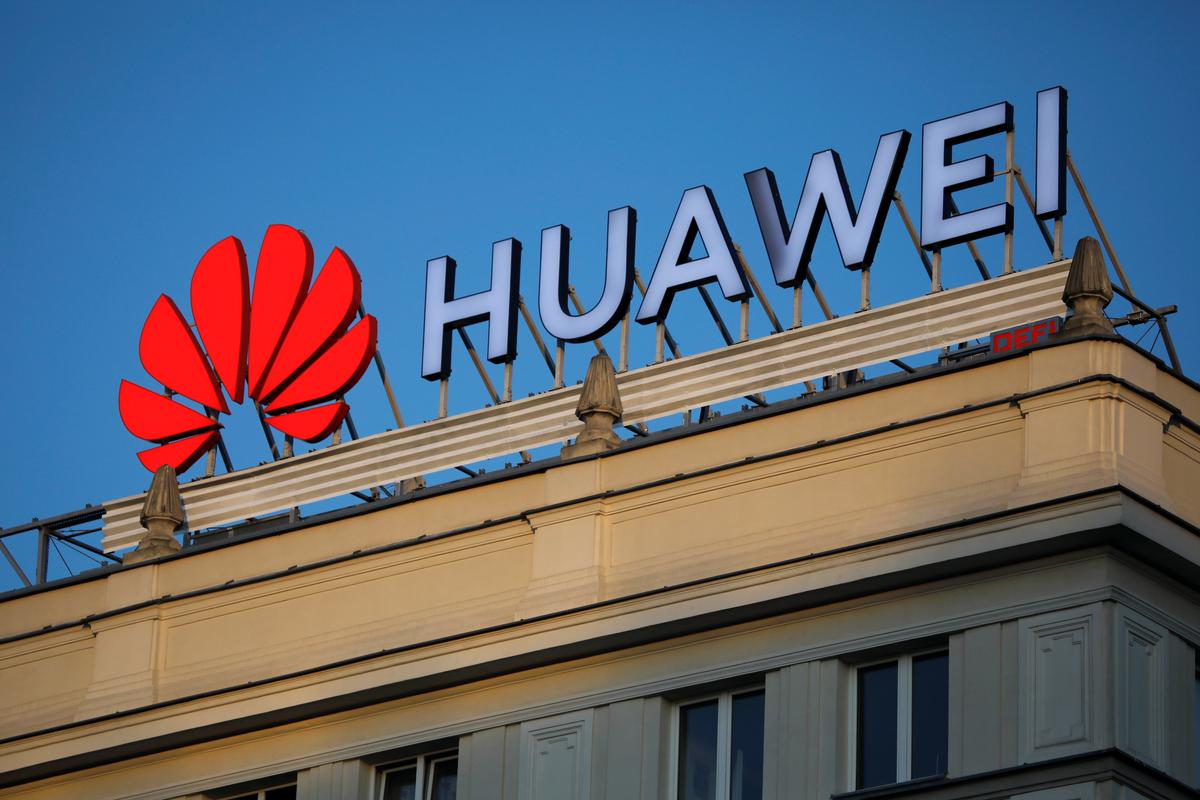 Xu Bing, the co-founder of SenseTime Group Ltd. Which is a Chinese business entity was visiting New York City for business purpose. He wanted to encourage the degree of collaboration with the United States of America on Artificial Intelligence (AI). But then he got the news that Donald Trump’s administration had blacklisted his company.

The young co-founder was already aware of the fact that the business was at risk due to the rising tensions between China and the United States of America. But the timing of the entire incident took him by complete surprise. Lately, he was involved in exhibiting his latest products and meeting AI researchers when the Commerce Department put SenseTime Group Ltd. and seven other entities on the “Entity List.” This move means that American organizations do not have the permission to provide vital supplies such as semiconductors to Chinese firms.

The blacklisting of SenseTime Group Ltd. is one of the many examples that shows the significant impact that the class of the two major economies could have on the business front. China is making a sincere attempt to evolve in the economic sense. So the Asian nation is moving beyond manufacturing into the technological setting. Its explicit goal is to dominate the technology-driven fields such as Artificial Intelligence (AI). But Trump’s administration is resolute to contain the rise of China. The administration has presented the argument that startups such as SenseTime Group Ltd. and Megvii Technology Ltd. are involved in human rights violations in China’s Xinjiang region. 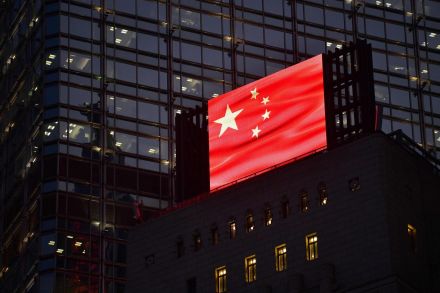 The events have left the founders of the firms a bit stunned as they are caught in the crossfire. The founders are mostly academics who intended to commercialize their technology five years ago. They had drawn attention from the Chinese government as well as the U.S. government due to the application of surveillance. After the blacklisting, they plan to move away from hardware s it requires American chips. These Chinese firms are focusing on software relating to facial recognition and other applications.

Numerous Apps Removed By Apple On The Grounds Of Ad-Fraud

It is a difficult time for SenseTime, but the founders believed, they can survive and sustain the existential threat. SenseTime’s USD 7.5 billion valuations are the highest for an Artificial Intelligence startup in the entire globe. Currently, the Chinese entity is trying hard to reassure its investors, customers, and employees. In a statement, the organization stated that it is “deeply disappointed” because of the blacklisting decision, and it intends to seek relief.

The President from market research firm IDC, Crawford Del Prete made the statement that “These are real risks for tech companies in China,”

SenseTime has been preparing itself for the worst situations. Last year, it succeeded in raising USD 2.5 billion from investors, including Singapore’s Temasek Holdings Pte. and Japan’s Softbank Group Corp.