Wright is the Australian native who has claimed to be Satoshi Nakamoto for years now, but has yet to prove it to the greater crypto community.

On May 24, 2020, someone who possesses the keys to 144 different bitcoin addresses wrote a message with the corresponding address keys calling Craig Wright “a liar and a fraud.”

The reason the person used 144 addresses and created a message calling Wright a fraud is because the addresses he or she used to sign, were filed in the Klieman v Wright lawsuit on May 21. The addresses were publicized via platforms like Courtlistener and Pacer and the crypto community had access to the list for days. 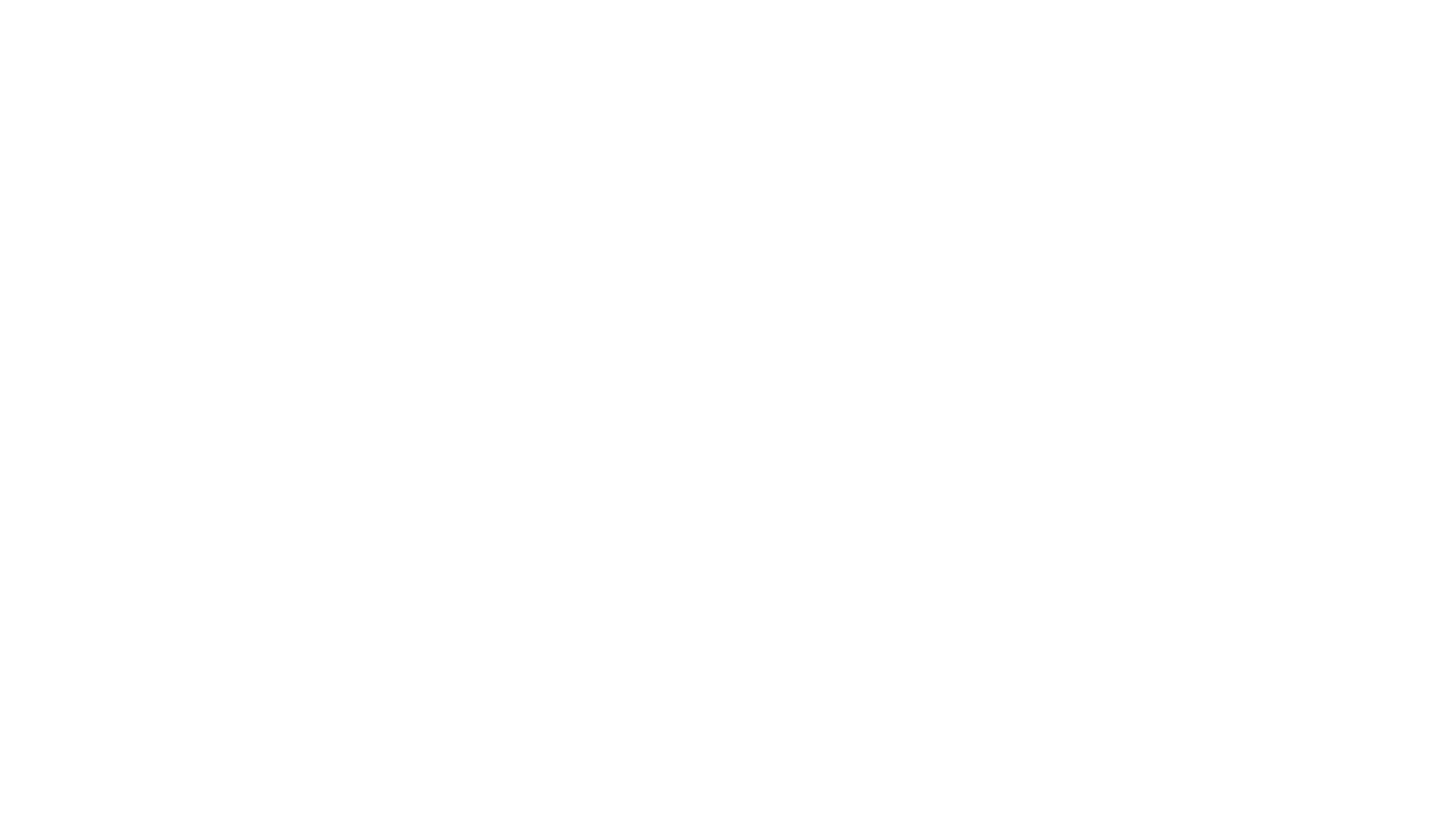 What we know so far is that the anonymous message posted to the Debian pastezone was signed by private keys and the coinbase transactions correspond with addresses created in 2009 and 2010. A number of the 144 addresses dumped on Monday were provided by Wright and his legal team on May 21. The message tied to the addresses calls Wright a “fraud” and each address provides a corresponding signature. The pastezone news also follows the recently spent Bitcoin Block 3,654, which was created one month after the network launched.

What do you think about the person who signed a message using 144 different bitcoin addresses?

No Ban on Cryptocurrency in India says RBI