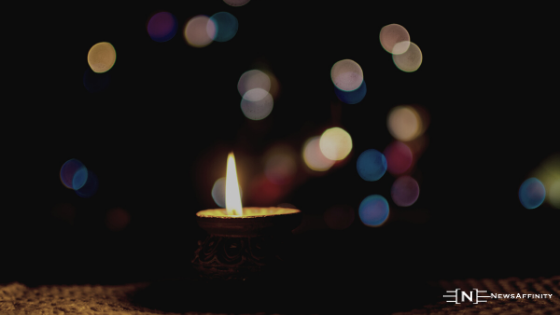 RBI Confirms No Ban on Cryptocurrency Exchanges, Businesses or Traders in India

The Reserve Bank of India has confirmed in response to a Right to Information (RTI) request that there is currently no banking ban on the crypto industry.

The RTI query was filed on April 25 by B.V. Harish, co-founder of Unocoin, a major Indian cryptocurrency exchange. He asked whether the RBI has “prohibited any banks from providing the bank accounts for crypto exchanges, companies or crypto traders.” The RBI replied on May 22:

As on date, no such prohibition exists.

After several hearings, the Supreme Court of India quashed the RBI circular which banned banks from providing services to anyone or any businesses dealing in cryptocurrencies in March. The circular was issued in April 2018. Soon after the court’s verdict, cryptocurrency exchanges began bringing back INR support after about two years without it.

Craig Steven Wright is a liar We Are All Satoshi