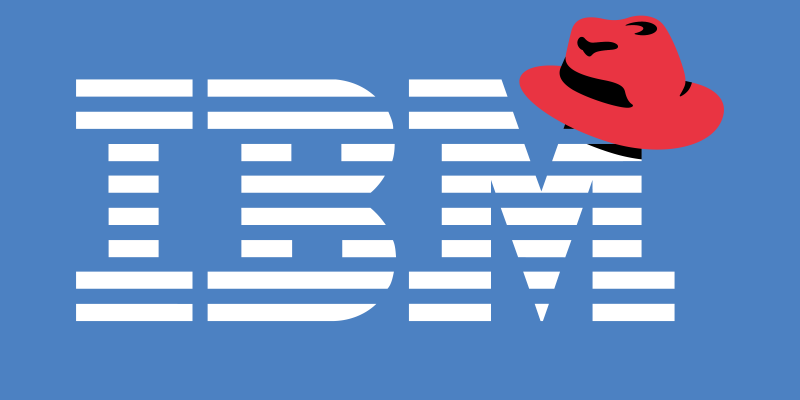 International Business Machines Corporation, also known as IBM, has doubled the total number of employees on Hyperledger Blockchain Steering Board. Such a move has given rise to concerns about the tech giants rising influence on the enterprise blockchain association.

A total of six out of eleven 2019-2020 Technical Steering Committee (TSC) members that were announced last week are employees from the IBM organization. Out of those six individuals, five work at Big Blue and one is a senior principal engineer who works at Red Hat, an IBM subsidiary. He has been identified as Mr. Mark Wagner. Last year, only two IBM representatives were a part of the enterprise blockchain consortium.

This new committee is expected to start governing after the new Technical Steering Committee chair is elected in the upcoming week. IBM has played a crucial role in Hyperledger. It has made a significant contribution to the code for Fabric which is the TSC’s biggest and oldest project. But the results of the election flustered some of the participants who belonged to rival firms.

Todd Little, a blockchain platform architect, working at Oracle, stated that “It is very clear that IBM now controls the TCS and is that the direction Hyperledger wants to take?”

Hyperledger TSC is known as one of the three most widely adopted enterprise blockchain platforms. The other two are variants of the ethereum blockchain and R3’s Corda. Technical Steering Committee of Hyperledger is responsible for building working groups that focus on technical issues, approving of projects, and reviewing updates.

The clear dominance of IBM

One of the main reasons to mistrust IBM’s dominance on the enterprise blockchain committee is the low voter turnout. Only 33 percent of Hyperledger members had cast their vote. According to Vipin Bharathan, an enterprise blockchain consultant, “It has been shown that in a low turnout election, committed and well-organized groups dominate.” Till the press time, IBM did not release any comments.

The Executive Director of Hyperledger, Brian Behlendorf has responded to the concerns that were raised on the mailing list. He wrote that Hyperledger developers are “expected to participate and contribute as individuals first and as employees second.” He also added that the staff members of Hyperledger had discreetly given feedback in the past when they had observed that TSC members were acting out of loyalty towards their employers. But he clearly stated that Hyperledger could not change the outcome of the election just because the results were not as per the expectations of the members.

More on the election

In an interview Behlendorf said that the voter turnout of the election was consistent with what Hyperledger had experienced previously. He stated, “It’s not like Linux or open-source organizations have 100 percent or 80 percent turnout.”In the last election, approximately 130 of the 160 eligible voters had taken part in the election process.

IBM has made majors contribution to Hyperledger TSC than any other company that is associated with the association. Behlendorf wrote that “[I]t was made clear to us that IBM didn’t want that outcome.” He mentioned that “They brought Fabric to Hyperledger to get developer leverage so that the efforts of many others would complement their headcount.”

Zomato laid off 541 Employees due to Automation and AI