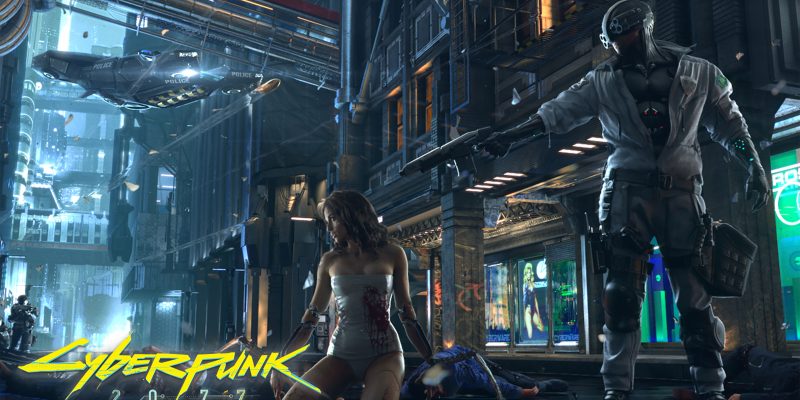 CD Projekt Red’s Cyberpunk will be hitting the shelves of the store as the last major title and also one of the most anticipated titles ever. This Witcher 3 follow up title has been amassing vast hordes of audience months before its releasing and since its announcement trailer.

The game is slated to release in the summers of the next year, April 2020, to be a little precise, and CD Projekt says, “we’re going to be that one last, big, exceptional looking title on this current generation of hardware.” And every gamer will find it quite right as no other big-time developer has announced any game as big as Cyberpunk 2077 to be released after this one.

As the new generation comes, it will bring new hardware, and the title will be upgraded as well, but this generation will end with a bang. This is what John Mamais, studio head at CD Projekt Red’s Krakow studio, had to say when he was recently interviewed by AusGamers, “That’s the game development sector that we’re in, creating big, great-looking AAA games,” John tells us. “And as the technology changes, we’re expected to use it too – and we want to use it cause that stuff keeps looking cooler and cooler, all the time.

We’ll always keep pushing the envelope on the way a game can look, and that’s one of the most exciting things about working at CD Projekt Red, getting to do just that. I think Cyberpunk is going to be a real showpiece in terms of tech. Especially as this generation of consoles is fading out. I think we’re going to be that one last, big, exceptional looking title on this current generation of hardware.”

The only thing to see is that will the game be able to exceed or even match the expectation of the gamer, or the developers will pull a GOT season 8 in this one.

US congressman support Blitzchung and urge Blizzard to drop his ban