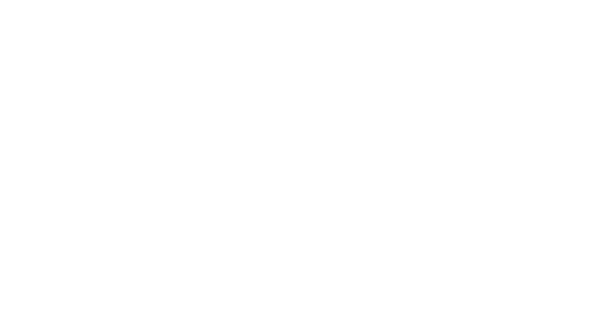 The social media giant, Facebook had quite a tough year and time so far. However, the most notable social media company is trying some new things to provide users with better services. By the looks of it, these services are very much important for maintaining the community standards of the social media giant.

Facebook did come up with four new Community Standards for increasing authenticity, safety as well as dignity and privacy. Moreover, Facebook users are going to benefit tremendously from the new standard, according to the social networking giant. In addition to this, the social media giant did also say that it will work on the core values. The initial core values of Facebook made the social media community surpass Orkut and Google Plus in the first place.

However, a lot of things about the company did go through a massive change for quite some time now. These were responsible for creating a bad image for the firm among the users. With several updates over two years, Facebook also came forward with several features. Moreover, these features, as well as service, did decrease the community standard of Facebook. According to Facebook, the previous community standards did become shady and expansive over time.

What is the importance of the Community Standard?

By the looks of it, the community standard of a company or a firm is the basic fundamental rules. In terms of the law, they are the bylaws that can never go through any sort of alteration in any circumstances. The new and improved community standards will govern as to what will take place in the platform or not.

After facing several backlashes, Facebook finally said that it would remove the content that won’t respect the community standard. VP of Facebook, Bickert said that there are some cases where they allow the publishing of some content that goes against the standard of the community. They make the exception only when the content is informative, and it will intrigue the public.

Authenticity: The first and foremost action that Facebook takes is in authenticity. It is the authenticity that curates a better ecosystem to share. Facebook asks people to consider this rather than misinterpreting.

Privacy: It is very much important for Facebook to maintain the privacy of its users. By the looks of it, this would give the people the freedom to become themselves.

Safety: The privacy of a user is extremely important; Facebook is going to become a safe place for users. By the looks of it, this expression also threatens the potential of intimidating, silencing, and excluding others.

Dignity: Everyone is equal also their dignity as well as rights should also be equal.

Only time will tell if Facebook would stick to the principles or not.

The modern business marketplace has been changed drastically due to advancements in technology. The growth of e-commerce and the increased ease of internet accessibility have ...
By Vikas Kaushik5 days ago