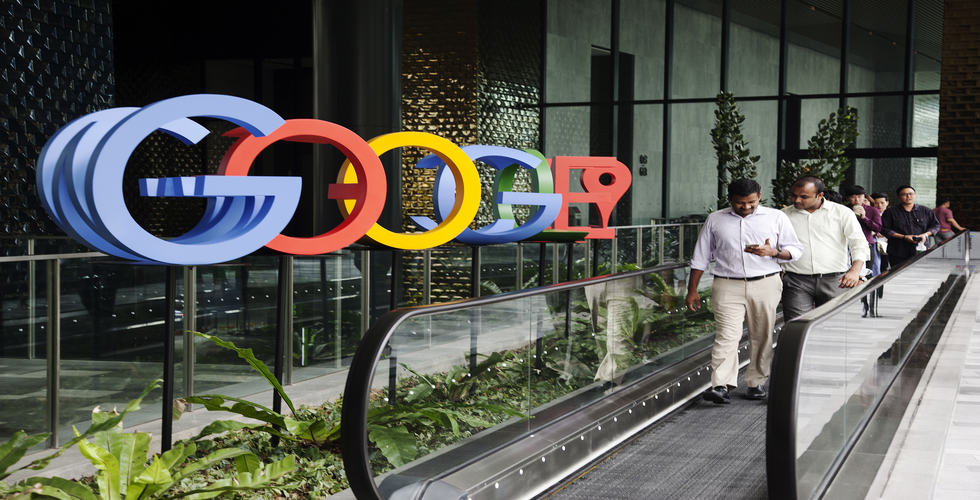 After the waves of protests and walkouts, Google received many grievances and concerns last year, from the company’s Pentagon contract to supply AI for drones and the secret creation of censored search tool for the Chinese market. After a string of disturbing sexual harassment and abusive incidents came to commencement; one central flashpoint made the revelation that Google discrepantly paid Android exec $90 million to quietly leave the company.

Sexual misconducts against Andy Rubin compounded with the Company’s malicious practice of forcing their employees to abide by the binding arbitration contracts as the prime condition for employment.

The meaning of the clauses of binding arbitration is that you will surrender your right to seek the justice in court; this includes as a part of class action suit and instead agrees to have your grievances heard by a “corporate arbitrator”.

Therefore the binding arbitration contract clearly meant that the women who were suffering from systematic discrimination and abuse at Google would not be able to sue the company, especially not through any class action suit. Filing a class action suit was the only feasible way for the group of people to get justice against a huge and powerful corporation. But, due to this binding arbitration, the women who were abused at Google will not be able to even discuss their experiences publically.

In the last month, a few activist Googlers launched a campaign –end forced arbitration. Though the activists were aiming to eliminate forced arbitration clauses from all the employment contracts their first and most important target was Google and they definitely scored a hit on it in the very first attempt. After this campaign, Google has decided to waive all existing binding arbitration clauses from the employment contracts. In November 2018 the company had removed arbitration from new hires’ contract. So the Googlers who experienced discrimination, abuse, or any form of harassment before the month of November will also be able to go the court for attaining justice.

Like all other tech companies, Google too has access to limitless capital and evades most regulations and taxations. But, all the money in the world will surely be not able to solve its biggest issue: the massive shortage in the number of tech workers.

Lastly on Thursday Google said that it will no longer bar its employees from suing the company for any wrongful termination or any form of discrimination.

Amazon escapes federal tax twice in a row despite $11.2 Billion profit in 2018

By Melisa Marzett20 hours ago0