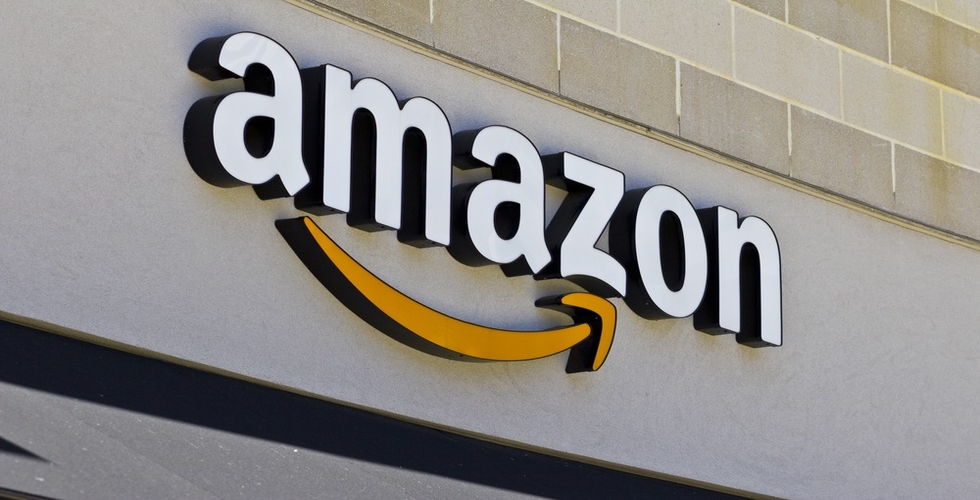 It just might be another good year for tax exemptions for various companies and acing the game is Amazon. While some folks have received surprise bills for tax while filing their income tax returns, many corporations now continue to escape paying taxes. Thanks to the unique cocktail comprised of loopholes, tax credits, as well as exemptions, many firms have managed to get off the hook. As stated by a report by the Institute on Taxation and Economic Policy, or the ITEP, Amazon shall pay nothing as federal taxes for income. This is the 2nd year in a continuous row when Amazon evaded paying tax.

All thanks to latest TCJA or Tax Cuts and Jobs Act, Amazon’s current responsibility for the federal tax has been brought down to 21 percent from 35 percent mark in the previous year. However, with the aid of certain tax breaks, Amazon shall not be paying even a single dime as taxes even when it posted a whopping profit of $11.2 Billion in the year 2018.

Director of Federal Tax Policy for ITEP, Steve Wamhoff mentioned that it’s hard to determine the exact stand by Amazon and how they have accomplished this. In the publicly available documents, they do not lay out the tax strategies. They just vaguely mention tax credits.

Though Amazon successfully took advantage of the latest breaks & loopholes under the TCJA, it did so the previous year too. In the year 2017, the company had reported a profit of $5.6 billion in the U.S. while paying $0 in federal taxes. A spokesperson for Amazon mentioned that the company pays up all taxes required to be paid in the United States as well as other countries where it provides the services. The statement also stated that the company has paid $2.6 billion as corporate tax while reporting $3.4 billion tax expense in a term of 3 years.

As stated by Wamhoff, the apparently non-existent bill by the company for tax highlights the fact that there has always been an issue when it comes to corporate tax liabilities. Revelations related to the tax liability for Amazon has been showcased publicly despite the fact that President Trump has always criticized Bezos and Amazon for refraining to pay enough tax amounts. The president earlier promised that the new law for tax would end any special interest escape while closing down the loopholes. However, that wasn’t the case and once again, Amazon managed to evade federal taxes.

By Astha Singla18 hours ago0 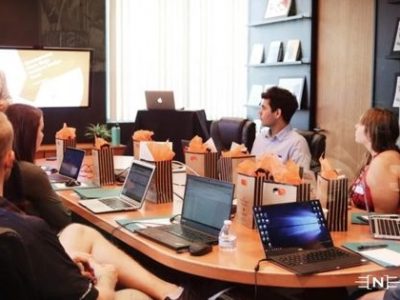 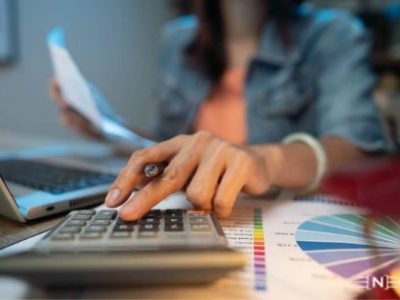 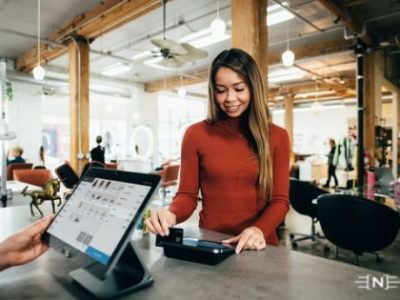 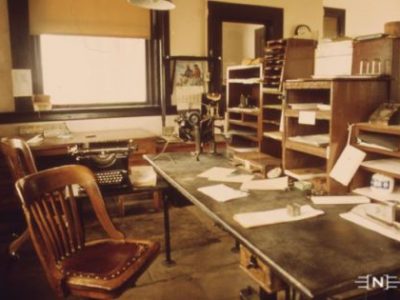 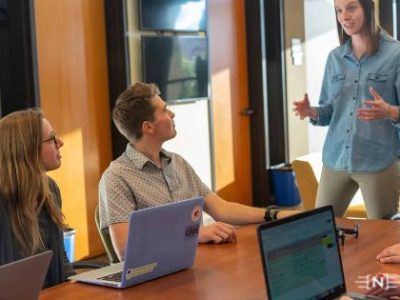