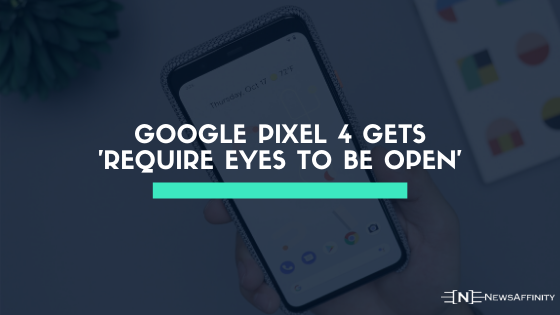 Google has released a new setting for the Google Pixel 4 face unlock, as it appears in the settings. Called “Require eyes to be open,” it would only authorize Face to unlock with the users’ eyes open.

The option can get uncovered if you search for “eyes” in your Pixel 4’s settings. Besides the visible name, Require eyes to be open, there’s a small explanation that says your eyes must be open to unlock the phone. 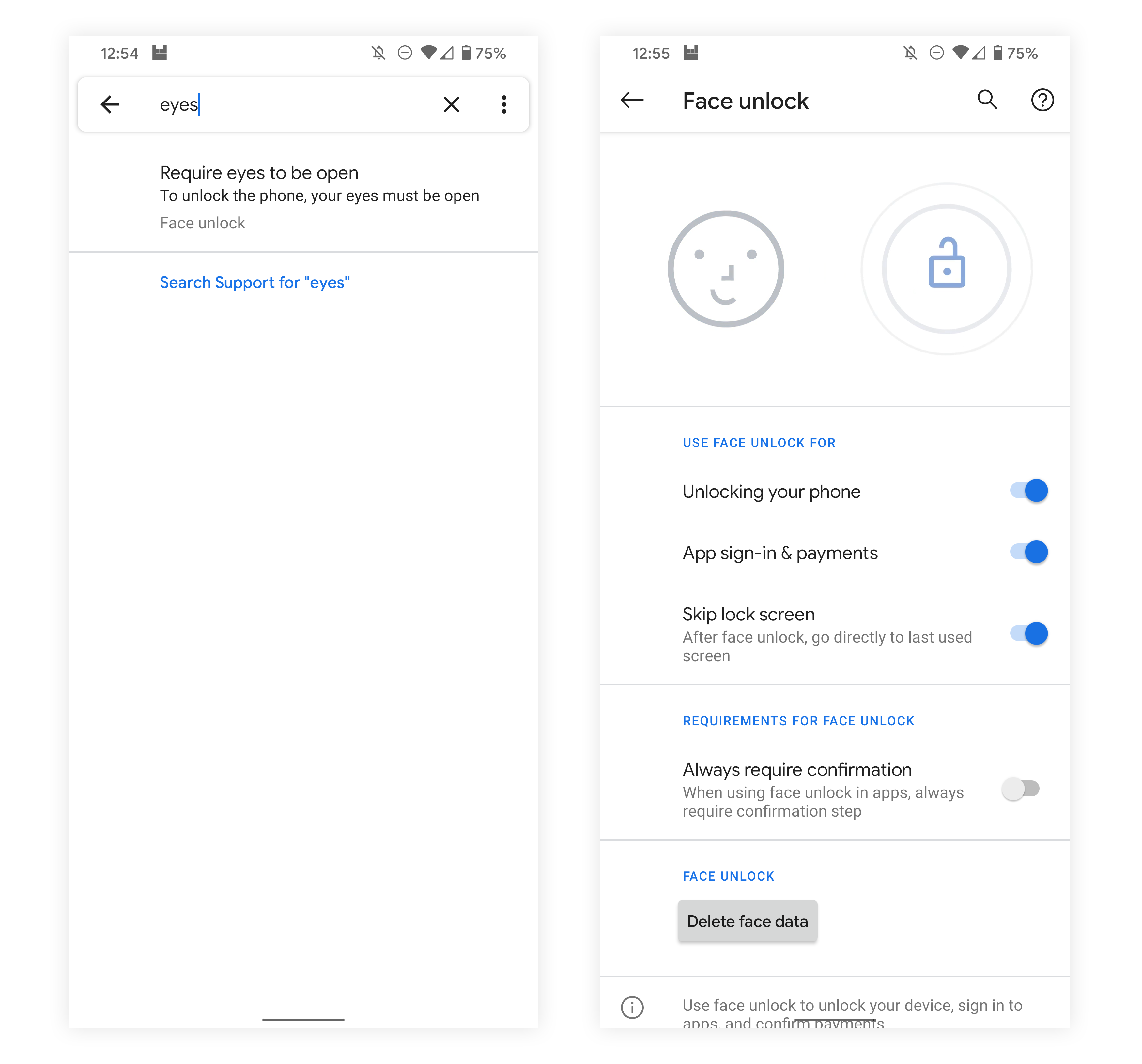 Unfortunately, it doesn’t work and, tapping it takes you to the regular Face unlock screen, where the setting is still nowhere to be found. You might remember from the early stage Pixel 4 leaks that this same setting and description were there, but Google removed them before the phone’s official launch, Android Police reported on Friday.

Shortly after Pixel 4 began making its way into users’ hands, people started noticing a vital oversight. The phone’s Face Unlock could use even with your eyes closed, so if someone wanted to abuse this “security method,” they could wait for you to be asleep (or dead, in a more tragic turn of events) and easily unlock your phone. Google said it was working on a setting to require your eyes to be open, but it hadn’t shown up until now.

It is appropriate to note that the Google Pixel 4 and 4 XL both came with the new radar-based hardware under the “Project Soli.”

With its new radar-based sensors, it promised motion-based controls and 3D Face unlock. It delivered both, but strictly half-baked.

One of the most proscribed features of “Project Soli” is that Face unlock will unlock the device even if the user’s eyes are closed.

Google I/O canceled: they will be saving lives this time