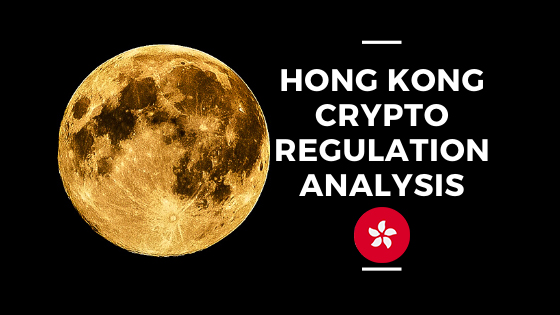 Unlike China, Hong Kong cryptocurrency regulation has taken a much laxer stance than some other countries. In 2013, they ruled Bitcoin as a virtual commodity and decided that it would not be regulated by their local monetary authority.

As a user of cryptocurrencies, this means you’ll be free to transact how you please, and there will be little red tape in the way. Officials seem largely unconcerned with people using digital currencies for everyday activities as long as they are not illegal.

ICOs and token sales are treated differently though, and while the country’s regulators do not currently have places to put any ICO legislation in place, that’s likely because they feel they already have appropriate laws to cover it. In most cases, token sales will be seen as securities, and that means the SFC has jurisdiction over them.

It’s typically the responsibility of the sale organizer to comply with these laws and not you, but you should still keep yourself informed as to whether or not they have done so. If they have not down their own due diligence, then you could pay for it if the government takes an interest in their activities and finds out that they are not on the up and up.

Is Bitcoin legal in Hong Kong?

The legality of Bitcoin in Hong Kong is in good standing. The government has stated that it has no plans to regulate the usage of cryptocurrencies, but it will be keeping an eye on activities involving them within the country’s borders. This is likely due to concerns with money laundering or the purchase of illicit items. For the most part, everyday users will have nothing to fear here, and they should be able to utilize their coins or tokens for a variety of goods and services.

You can expect a crackdown on exchanges, however, and investors would be wise to approach a trading partner carefully. All of these services need to be licensed, and if they’re not it could cause problems for you. In many cases, this information should be freely available on the exchange’s website, but if it’s not you may want to be careful. You should never keep a lot of money on an exchange anyway for safety reasons, but it’s more of a concern in situations such as this one.