On Thursday, Ren Zhengfei, CEO of Huawei Technologies, informed that the company is ready to license its new 5G mobile technology to a United States firm. The reason behind this is the company seeks to lower the security concerns about its products. Ren Zhengfei, talking more about it stated that he doesn’t afraid to create a rival by making the company’s 5G technology available for global competitors. Besides, the offer may also include some chip design technologies.

The world’s leading telecom equipment manufacturer, Huawei has been on a trade blacklist since May. The U.S.’ experts think that the company’s equipment and technologies could be used to spy by Beijing. But Huawei has strictly denied the allegation made by the U.S. The trade ban by the U.S. prevented Huawei from using US technologies. As a result, the latest smartphone launched by Huawei, Huawei Mate 30 flagship smartphone will come with Goole Apps or Services. That means the users may not be able to use YouTube, Play Store, Gmail, Google Maps, or Google Search.

The statement comes after Ren said earlier this month that Huawei is open to selling the 5G technology to Western companies for a one-time settlement. The technology includes code, blueprints, patents, and technology production know-how. It can be said that the recent offer to provide license of 5G technology marks the latest attempt by the company to reduce the impact of the US ban. On Wednesday, the US President Donald Trump informed that a deal to and the trade war between the US and China could happen soon. This can be a good sign for the Chinese tech giant to finish a trade war with the US. The company remains as the world’s second-largest smartphone manufacturer. It is expected that by the end of this year, the company’s phone business will reach around USD 10 billion. 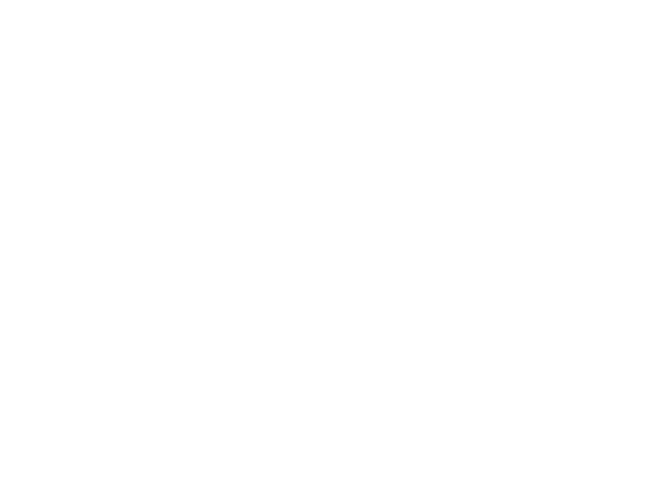 Let’s delve deeper into it!

On the other hand, chairman of the Indian government’s 5G forum has recently spoked about Huawei’s 5G trials in India. The chairman, AJ Paulraj, stated that the US’s allegation about the backdoor entry in Huawei’s equipment has never been verified formally. He noted that the US government thinks that Huawei’s latest 5G technology is a major threat to the national security, and the US is trying different ways to contain the company by saying it can do backdoor. However, none of such issues has reported publicly.

Huawei has called on India to come up with a fair call on Huawei’s participation in 5G trials in India and deployment of 5G technology. Huawei warned that it might not prefer to invest in the county if India bans the rollouts of the Huawei’s next-generation technologies. As per some experts, the current scenario between China and the US is nothing but a race for ruling technology power with the latest 5G.

It may be noted that till now, Huawei has entered into more than 60 contracts worldwide for 5G trials and deployment of the latest technologies.

Vancouver’s e-commerce market grew by over 5% over the past twelve months. Additionally, the city has a thriving economy that offers several opportunities ...
By Astha Singla4 days ago

8 ways to protect your business from a fire

There are many important things to consider when starting a business. So, it might be fair to say that fire safety isn’t at ...
By Astha Singla4 days ago

Online shopping has brought the grocery store to the doorstep. And it is swiftly growing to become the best method of obtaining groceries. ...
By Astha Singla5 days ago

Making Payments Should Be Easy And Straightforward – But It Isn’t

We all have bills to pay and they must be paid on time and in full, or we will find ourselves in a ...
By Vikas Kaushik6 days ago