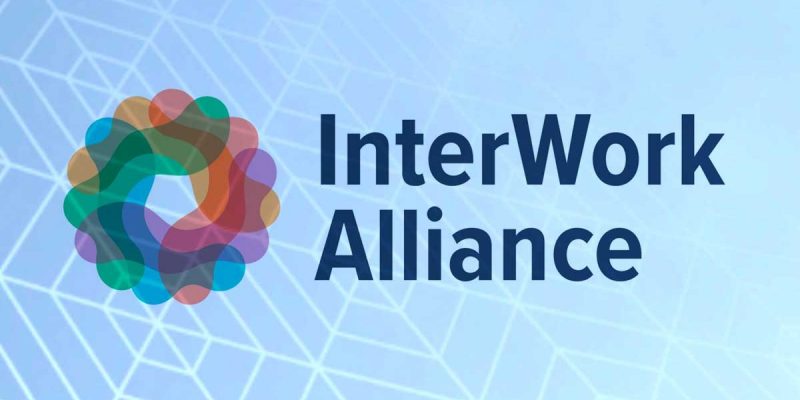 What giants united will never be defeated? The day of yesterday, Tuesday 2 June, was announced the Alliance InterWork (IWA) with the participation of more than 30 organizations to standardize the ecosystem driven by tokens.

Does the alliance of the year?

“Distributed applications have the potential to disrupt the global economy, but the availability of large-scale different types of platforms has stalled the adoption to web-scale asset tokenizados”said press release.

In this same line of thought, Ron Resnick stated that companies want to be able to create business models based on the tokenization. However, to achieve this, Resnick emphasized the need to establish certain standards of “what is a token and how will their behaviour contract”.

In addition, InterWork believes that to standardize the tokens will allow you to focus on innovation to large-scale and, therefore, will have a collective impact on companies.

One of the giants that have joined the Alliance InterWork are IBM, ING, Microsoft, NASDAQ, Hyperledger, Web3 Labs, among others.

Standards for the tokens, how will that happen?

The plan that was announced by the non-profit organization is working in three different frameworks for the ecosystem of the tokens.

In the first place, the Token Taxonomy Framework (TTF)launched by the Alliance Enterprise Ethereum (EEA). The TTF will seek to provide a common language as well as a series of tools with the aim of establishing the appropriate terms to define a token and its use.

Therefore, the first frame, TTF, shall be defined by a token and how they can exchange their value.

In the second place, the alliance will work in the Framework of InteWork. This framework will aim to help companies write contracts multi-party from the terms standardized by the TIA.

And, finally, plan to work in the Analytical Framework. This will aim to help “organisations to gain commercial value of an additional analysis of the preservation of the privacy of contracts for multiple parties.”

In addition, this framework will help companies to use the services of Artificial Intelligence (AI) and reports of data driven by the market.

Releasing all the potential

The organizations that have formed an Alliance InterWork seem to be very secure about the future. Seem to to ensure that establish global standards in the industry of the Tokens will promote the adoption of business models that distributed.

In particular, in the release presented by the recent non-profit organization some companies shared their opinion on the mission.

For his part, Nitin Gaur, Director of IBM WW Digital Asset Labs, noted that “the Alliance will help to establish a base... for the changing landscape of the tokenization”.

Will you be able to meet the goal of InterWork to standardize the tokens? What will have the impact you expected?

What Do You Need to Know Before Hiring Your First Employee?