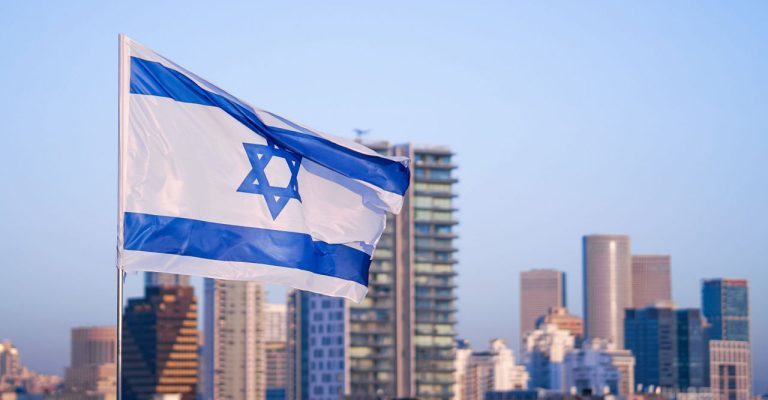 The body overseeing the securities market in Israel is taking steps to incorporate rules for digital assets into the existing legislation. The regulator released a draft proposal to introduce the changes that would define the legal status of cryptocurrencies in the country.

Arguing that as crypto assets are often used for investment, the Israel Securities Authority (ISA) has insisted they need to be covered by the regulatory framework and placed under its oversight. To achieve that, the watchdog is suggesting amendments to the country’s legislation in the field.

The proposal seeks to change the existing securities laws so that they apply to digital assets. The new provisions define them as virtual representations of value that fall under the category of financial instruments, the latter being overseen by the ISA.

The logic behind the move stems from the authority’s view that in most cases cryptocurrencies are similar to traditional securities. But while digital coins often serve as financial investments, they are not featured in the current law and its definitions don’t always apply to them due to their specifics.

Providing adequate protection for investors while regulating the industry that deals with these assets is also among the stated goals. The texts will cover cryptos offered as securities even if they are not listed and traded on the stock exchange, as well as those offered to Israelis as ‘foreign securities.’

The document was published on Wednesday and the ISA expects public feedback and comments on its proposals until mid-February. The new rules should enter into force six months after their approval to allow for gradual transition.

The watchdog’s initiative follows recommendations issued by Israel’s Ministry of Finance in November, 2022 to update the nation’s securities laws so that they tackle various risks associated with crypto assets. They came in a report by the department’s chief economist who highlighted the need for clearer regulations that cover all relevant aspects.

Do you think Israel will expand its regulatory framework for securities to fully encompass crypto assets? Share your expectations in the comments section below.

US Bankruptcy Court Rules Celsius Deposits Belong to the Firm

GAIN Expo, May 04-05, Amsterdam, The Netherlands