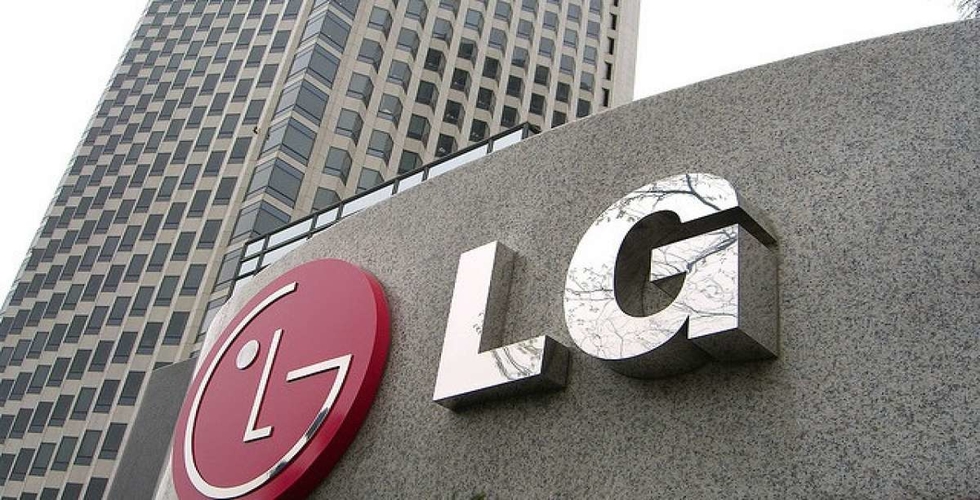 If you are a person who doesn’t like expensive and splashy smartphone releases then LG’s latest release offers you some new options.

The Korean phone manufacturer has unveiled three mid-range as well as budget smartphones, LG Q60, LG K50, and LG K40 on Tuesday, even before the MWC 2019 kicks off next week.

The LG Q60 is the most high-end smartphone among the three latest releases. It comes with a 6.3-inch ‘FullVision’ display with an aspect ratio of 19:9. There’s a teardrop notch at its top and since the Q60 isn’t a flagship phone, you will see noticeable bezels as well as a chin right at the screen’s bottom. The phone is powered by a 2.0 GHz Octa-Core processor and comes with a 3,500mAh battery. In the camera front, the Q60 is indeed the best pick out of the three with triple camera setup in its rear side- a 16MP main lens, 5MP wide angle lens and a 2MP lens for depth sensing. On the front, the device features a 13MP camera. In terms of storage, the Q60 comes with 3GB RAM and 64GB internal storage which the user can expand using a micro-SD card.

Talking about the LG K50, the device comes with similar screen size, processor, RAM capacity as well as battery like that of LG Q60. However, the only change in this K series phone is the 32GB internal storage capacity and the lack of a wide-angle lens in the rear side. The phone features the same 13MP front camera as the Q60 but just two rear cameras- a 13MP main lens and a 2MP lens for depth sensing.

Coming to the third release, the LG K40, the device is the most basic device out of the three. It features a smaller screen size of 5.7 inches without a notch. This makes the screen ratio of phone fall down to 18:9 and also increases bezels on the top and bottom. On the inside, the K40 is powered by a 2.0 GHz Octa-Core processor and a small battery capacity of 3,000mAh. The front shooter is of 8MP with an LED flash while there is just a solo rear camera of 16MP. In terms of storage, the phone features 2GB RAM and 32GB of internal storage.

The three new LG phones will be introduced at the MWC media event which is scheduled to start from February 24 in Barcelona, Spain.

Amazon escapes federal tax twice in a row despite $11.2 Billion profit in 2018