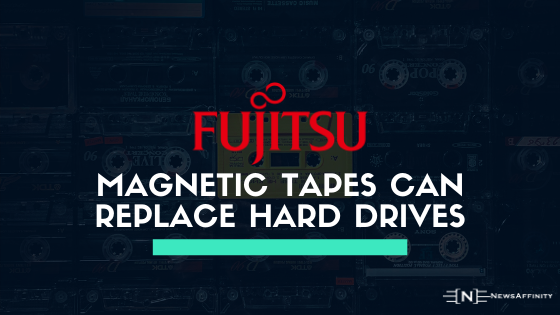 After resolving the technological dispute between Sony and Fujitsu around LTO late last year, all eyes are now on LTO-9, which is expected to get delivered in 2020. This emphasis will provide capacities up to 26.1TB (uncompressed) and raw throughput of up to 708MB/sec.

That storage capacity is higher than the biggest hard drive on the market (currently 20TB) – also faster and likely cheaper too. Add in on-the-fly compression capabilities, and, suddenly, it’s all looking rosy for the old tape.

Changing the face of the file system

It sounds a little like RAID (Redundant Array of Inexpensive Disks or Redundant Array of Independent Disks) but for tapes, which means that you’ll likely need multiple tape drives or a tape library. This Filing system limits the product to enterprise and large businesses. As enterprises need storage demands are usually measured in Petabytes and Exabytes.

The Japanese company claims to have improved the read speeds with better sorting techniques by more than fourfold in one trial run, while another test yielded a speed improvement of nearly 2X.

“This technology enables high-speed tape access performance, such as random reads and writes of various sizes occurring in archive applications, and is expected to provide a cost-effective data archiving infrastructure for long-term archiving of large volumes of data,” Fujitsu added.

Read 3 Ways to Send Large Files over the Internet

ABBC Fights Coronavirus, Leading Blockchain into a Culture of Donation