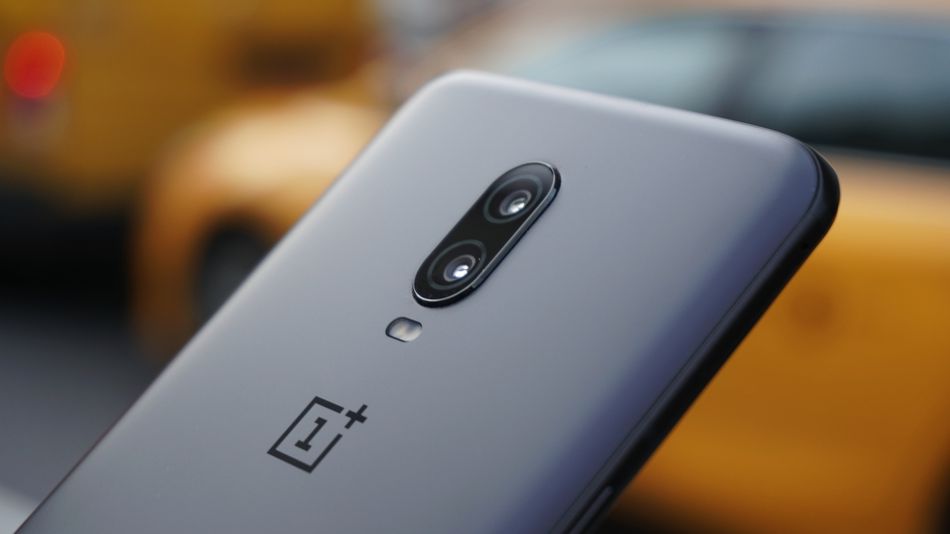 Chinese phone manufacturer OnePlus has emerged as a strong brand by offering an array of powerful smartphones at competitive prices in international markets than compared to its rivals, Samsung, Apple or Google.

And now, the company has plans to outperform other companies yet again by launching a 5G smartphone during the second quarter of this year. However, that device will not be launched in the US initially, as per a report in USA Today. Well, this is indeed sad news for all the OnePlus consumers in the US.

The device, whose prototype will be shared by OnePlus at the MWC 2019 in Barcelona in coming days, will be launched first in the United Kingdom and Finland during the second quarter of this year. Mobile network operators EE and Elisa will be offering the smartphone in the UK and Finland respectively.

A picture of the device prototype shared by OnePlus with USA Today shows does not show many details of the upcoming phone. However, its known that the device will come powered with QualcommSnapdragon 855 processor which is already present in the latest Samsung Galaxy S10 series.

During an interview with USA Today, Pete Lau, CEO, OnePlus said he is hopeful that 5G will bring about a lot of benefits, although the response of the consumer to the improvements in the network is still unclear at the moment.

Though the availability of the first OnePlus 5G devices will not be extended to the US instantly, the company is still hinting at the upcoming 5G smartphones which will land in the US soon as the network improves as well as 5G compatibility gets established there, Lua said during the interview. He added by saying that the US is one of the most important markets for OnePlus.

The company hasn’t decided a name for its new 5G smartphone as yet. Besides, OnePlus will also try and keep the phone’s price as affordable as possible like how it did with its earlier phone, the OnePlus 6T which was launched in the US in collaboration with mobile network T-Mobile. As per USA Today, Lau hopes to maintain the price of the phone under $1000.

On the contrary, during his earlier interviews, Lau had said that the company’s 5G phone would likely cost a little more than the other OnePlus devices, which were launched with mid-range tags despite their high-end features. For instance, the OnePlus 6T is retailed at a starting price of $529.

By Astha Singla9 hours ago0

By Melisa Marzett17 hours ago0