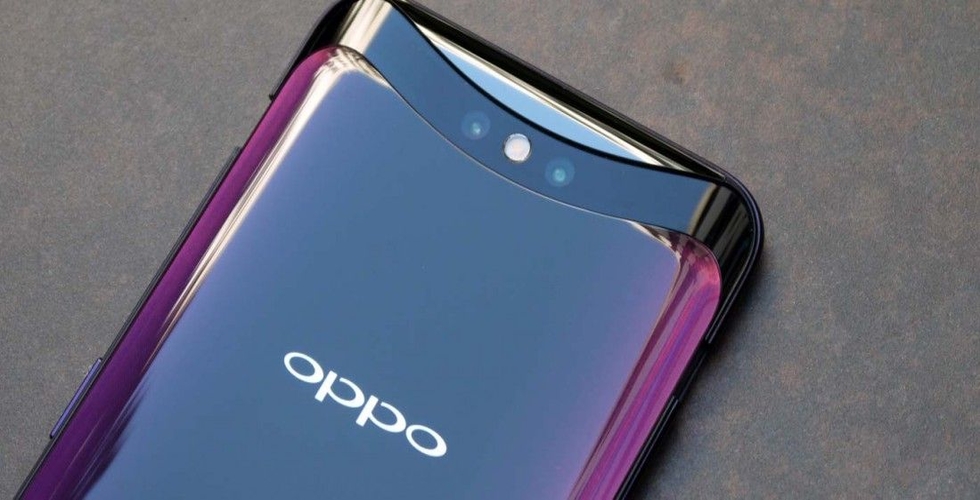 After dozens of leaks, renders, rumors and back-to-back teasers released by OPPO, a recent extensive leak related to the upcoming OPPO F11 Pro reveals nearly all the specifications of the device. The freshly leaked specifications are similar to most of the information we have seen in previous leaks and rumors, with two or more pleasant surprises.

As per the new specs leak, the OPPO F11 Pro will come with a MediaTek Helio P70 chipset, which MediaTek claims is a much efficient AI ready chipset. This will be coupled with 6GB RAM while the device is expected to come with two internal storage options of 64GB and 128GB. The device will run on Android Pie 9.0 based OS along with OPPO’s Color OS 6.0.  As per the leak, the handset appears to be pretty tall, with its body measuring 161.3 x 76.1 x 8.8 mm and weighing 190grams which does not make it either light or thin.

OPPO F11 Pro will most likely feature a 6.5 inches FULL HD Plus display, with an aspect ratio of 19:5:9 and resolution of 1080×2340 pixels. The display panel is expected to use the LTPS TFT screen tech which is a little surprising. Furthermore, the leaked specs reveal that 90.9% of the body to screen ratio for the device is likely similar to what a user would expect in a high-end smartphone.

Talking about the camera optics, the F11 Pro will apparently come with a dual rear camera setup- a 48MP primary lens and a 5MP depth-sensing lens. On the front, the device is expected to come with a new pop-out mechanized front shooter with a 16MP lens.

Reportedly, the OPPO F11 Pro will come equipped with a 4000mAh battery along with OPPO’s fast charge VOOC 3.0 support which the company claims can charge the phone 20 minutes faster than before. Other revealed specs include dual nano Sim card slot, fingerprint scanner mounted on the rear side and two color variants, Aurora Green and Thunder Black. However, there is just one thing which is missing here is its price.

Notably, OPPO is not expected to unveil the F11 Pro at the MWC 2019 and instead has its focus on its intriguing 10x hybrid camera zoom module at the event. If reports are to be believed, the F11 Pro is scheduled to make an official launch on March 5, where we’ll be able to confirm how much of these leaks are true.

OnePlus 5G smartphone to be launched in Q2 2019