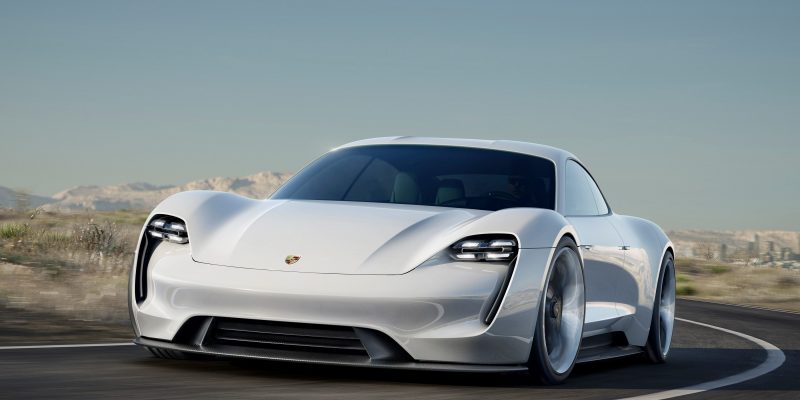 Porche recently came out with Taycan, an electric sports car that is pronounced tie khan and can go zero to 60 in just 2.6 seconds. The car was launched om two variants, Turbo and Turbo S. And now Porche is out with Taycan 4S, a mid-ranged (yep, somewhat) option for the sports car lovers. 4S’s engine of the car can deliver up to 630 horsepower. This is a little less than its brothers.

The electric next generation of Porsche soul is here. Welcome to the family, #Taycan #SoulElectrified pic.twitter.com/O3SEVYkKqw

Watch professional racer, Shea Holbrook, floor the soon to be released Taycan from 0 to 90mph and back to 0 in just 10.17s, on none other than the USS Hornet. #Taycan #Porsche pic.twitter.com/GgLO1Soq5R

Electricity can light up Shanghai, but is it ready to light up the road? Not long until the reveal of the all-electric Porsche Taycan. #Taycan #SoulElectrified #Porsche pic.twitter.com/d15yKgjB0u

And for those who will piss their pants before even touching the top speed and will be buying the for its looks, all the three variants of Taycan look almost identical. Except for a badge saying “Turbo,” nothing sets the turbo variants apart from 4S. They also share the various same components, which include the same brakes and an 800-volt charging system. The car is not only a way to quelch the thirst of car lovers but its also a great step towards the environment conservation…you knew it was coming

Microsoft, Huawei and Venezuelan government at Blockchain Life 2019 on October 16-17 in Moscow