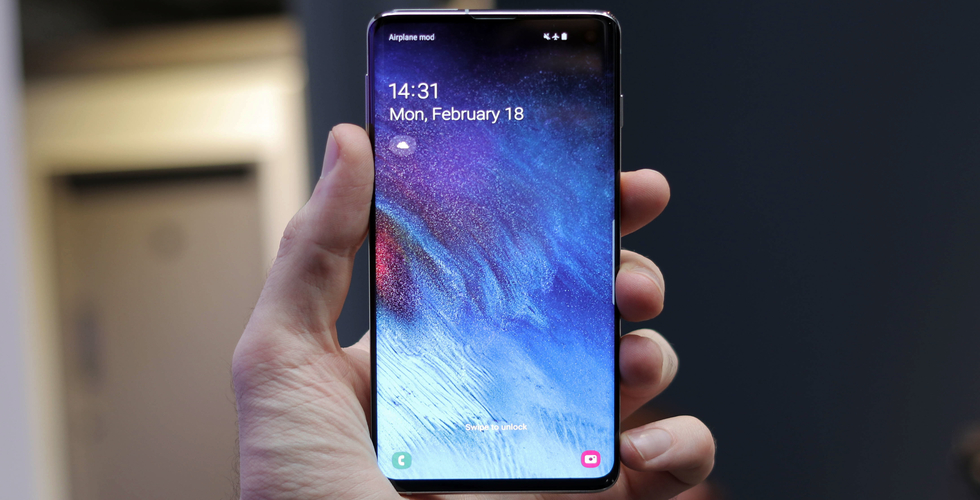 Samsung loves to give fans glimpses of its upcoming releases but we seriously doubt that the company had plans to blow the launch of its Galaxy S10 series before the official launch event.

An official Samsung television commercial was accidentally aired by the company on February 18 on Norway’s biggest commercial broadcaster, TV 2 which shows every major upgrade in the yet-to-be-announced Galaxy S10 and S10+ models.

Though the 30-seconds commercial was taken down later, many internet sleuths managed to capture the video in time and re-hosted it elsewhere. In fact, the video confirms several leaks and rumors which we have been hearing about the S10 family since last few weeks.

To start with, the commercial features the Galaxy S10 with a new hole in its display. The phone will come with the world’s first Ultrasonic fingerprint scanner mounted on the device’s underside instead of the rear side. The smartphone will also feature a Huawei inspired reverse wireless power-sharing tech which will allow the user to charge a Qi-compatible device by placing it in close proximity to the S10.

Besides, rumors suggesting the company removing the 3.5mm audio jack seem to be untrue as the commercial shows the port present on the device’s underside still.

Moreover, leaks regarding display have been around since a while now and the commercial reveals they are true. One can see the S10 featuring a 6.1 inch Super AMOLED display and the S10+ featuring a 6.4 inch Super AMOLED display in the video. The two have a front shooter mounted on the new hole on the display. The S10 features a single front camera while the S10+ features a dual front camera setup. In the rear side, both S10 and S10+ come with a triple camera setup: a telephoto, a primary as well as an ultra-wide lens.

However, one major aspect which is not mentioned in the commercial is the price of the S10 series devices. Each leak up till now has suggested that the complete Galaxy S10 family would come with a hiked asking price. The most high-end S10 device, with 1TB internal storage, is said to come at a price tag of around $1,500 while the S10e is expected to come at nearly half the price.

So does Samsung have any more surprises related to its Galaxy S10 series remaining? Well, going by the current scenario, it looks pretty unlikely. The company after all recently tested its newest One UI operating system publicly for its current range of Galaxy models. 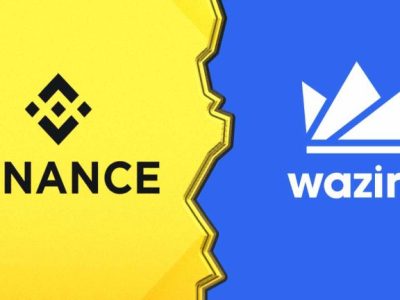