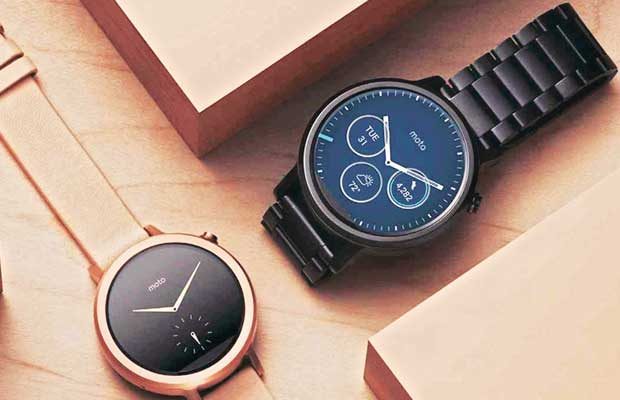 Motorola’s Moto 360 is one of the few digital inventions of the current era, which marked the most number of users. When the watch was introduced in the smartwatch market in the year 2014, it brought a transformational change. This is because; the smartwatch was a watch that was hidden in a digital exterior. This technology is about to return with a few changes. The watch was equipped with the initial versions of Google OS.

The comeback of Moto 360

The Moto 360 that had mesmerized the customers when it was launched is set to return in the market. Smartwatch Moto 360 is going to be launched in December. This smartwatch will retain its distinctive style. But it is accompanied by a significant upgrade in its logical hardware. A unique element in the new Smartwatch Moto 360 is that the recent Google Wear OS has replaced the previously used Android Wear.

The Smartwatch Moto 360 now has a Qualcomm Snapdragon Wear 3100 SoC, 1 GB of RAM, and 8 GB of storage. These features place it on the same playing field as the “Fossil Gen 5”. The screen of the smartwatch will be active at all times, and it will also feature ‘fast charging.’ The good news is the charging can reach 100 % in only 1 hour.

Robust battery and other features

The battery of the Smartwatch Moto 360 comes in at 355 mAh. The smartwatch battery can give the users an entire day’s autonomy. The economic mode can further enhance the performance of the battery. It guarantees an autonomy of three days, which will be of high value for the users at some of the most critical moments. The smartwatch maintains all of its distinct features and the well-known aesthetics. 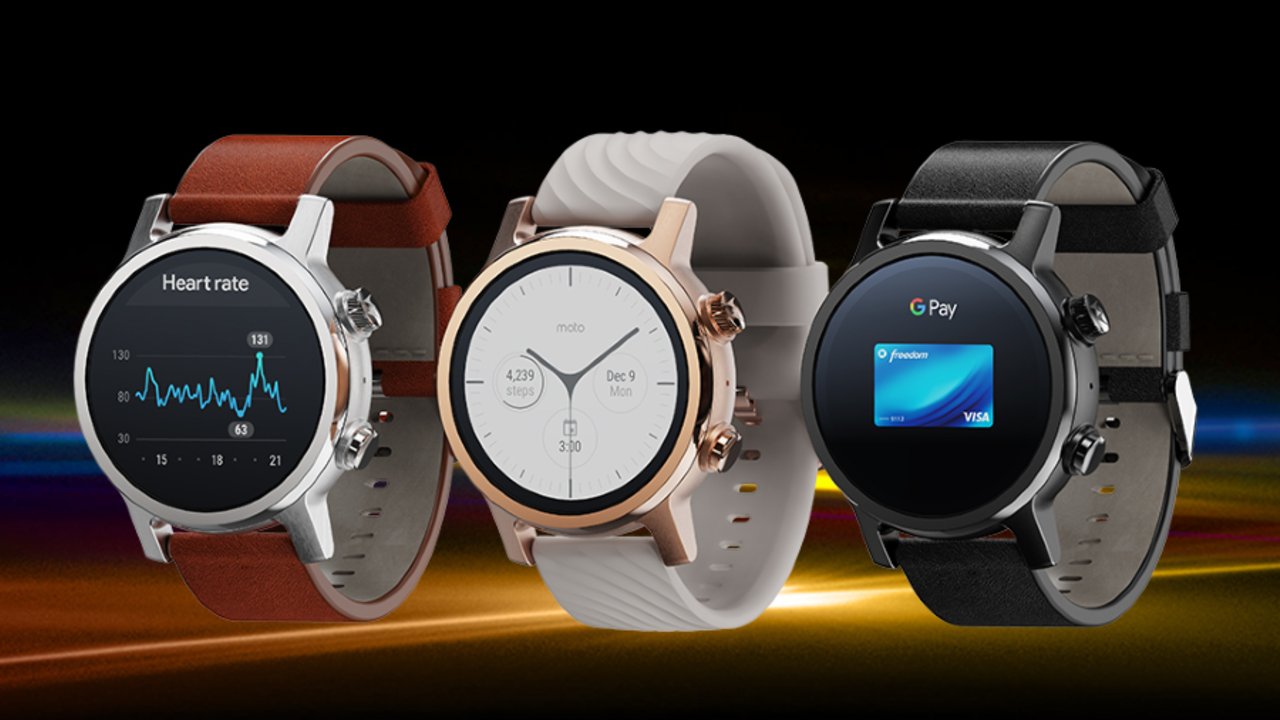 The Moto 360 third-generation has a 42 mm body that takes a 20 mm band. The smartwatch weighs 52 g. There are a total of two buttons on the right side. The top button rotates, and the bottom button can be customized. The Smartwatch Moto 360 comes in black, silver, and gold finishes. The smartwatch is a Wi-fi / Bluetooth–only smartwatch that has GPS and NFC for carrying out mobile payments. 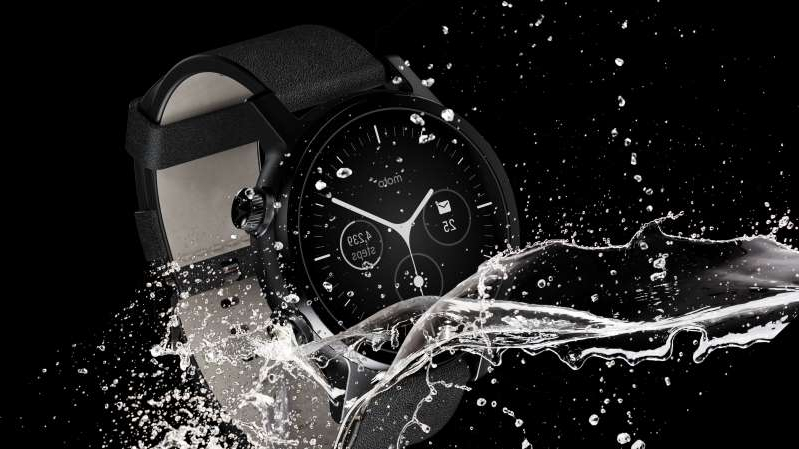 The unique aspect that stands out the most is not the latest version of the Smartwatch Moto 360 but the manufacturer who is introducing it in the market. Brands like Motorola or Lenovo are not manufacturing it. Motorola has handed it over to eBuyNow. This move shows that it is following the footsteps of other iconic brands. Even though eBuyNow is an unknown brand, it claims that it has almost 15 years of experience in this field.

Many believe that such a move can bear fruitful results for the new brand that has a limited presence across the market. But considering the wide range of offerings that are available in the market, there is less possibility of Smartwatch Moto 360 to attain the status that it had reached previously. The main question that is bothering everyone is how is the market going to react to the return.