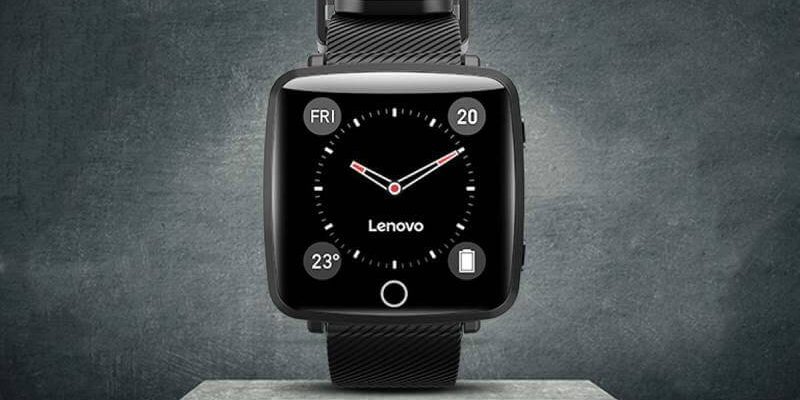 On September 14th, Lenovo did announce that it will introduce a new smartwatch, namely, Carme in India. The Model number of Carme smartwatch is HW25P. In addition to this, the new Lenovo Carme comes with an aggressive price tag of around Rs 3,499. The new price tag would allow the Carme to take the competition to a different level.

On the other hand, Lenovo also said that the Carme watch is a Flipkart exclusive. From 15th of September 2019, the Flipkart users can get their hands on the smartphone, after they place the order. In addition to this, the smartwatch comes in two distinctive color variants, such as Green and Black.

The Carme smartwatch Lenovo comes with a completely sleek design. Moreover, the watch is completely for the fitness enthusiasts across the country. On the other hand, the Carme smartwatch by Lenovo sports a 1.3-inch color IPS display. In addition to this, the watch also comes with a robust touch sensor which would help the users to control the functioning of the watch. The smartwatch also has IP68 waterproof support & it will equip the dustproof technology.

According to sources, Lenovo Carme would come up with a battery life of around 7 Days. Lenovo claims that in a single charge, the smartwatch can easily run for 7 Days continuously without any interruption. By the looks of it, the smartwatch packs a 200 mAh battery, and it also comes with several fitness and health features. Some of the notable features of the smartwatch are sleep monitor, 24-hour heart rate monitor, pedometer, among others.

There is a reason why experts are suggesting that the new smartwatch will give stiff competition to other smart band and smartwatches. Carme comes with eight sports mode such as badminton, skipping, football, basketball, cycling, running, and walking.

The Lenovo smartwatch also comes with several other features such as searches the phone. Users can also set an alarm reminder for the watch, and it features a weather forecast. Users will also find that the watch incorporates other social media apps. At the same time, users can also use the watch to send text messages and receive calls. Lenovo packs the 4.2 version of Bluetooth, and the smartwatch is also compatible with both iOS and Android devices.

PR Innovations’ Founder, CP Khandelwal did also come with the comment when Lenovo did unveil the smartwatch. According to Khandelwal, Lenovo has always been keen to meet the ever-changing needs of the youth. Furthermore, this led the company to curate a cutting-edge smartwatch such as Carme.

As of now, the world is completely connected; the young generation needs the devices which they can use to simplify their lives with just a swipe of the finger. The present-day generation cannot survive in the world without using tech for a single day. So far, this is why Lenovo is curating watches such as Carme to deliver the technology that modern people need. Carme comes with trendy features and a great design.

People also read: The 2019 Apple iPhone 11 series smartphones are taking the battle to the next level