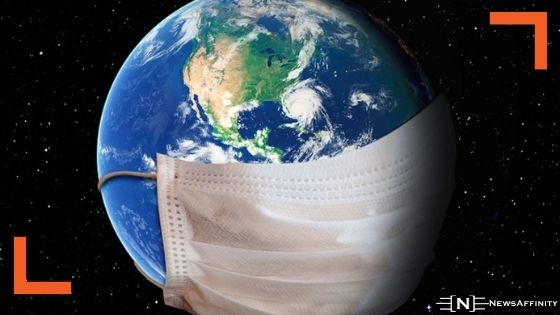 A recent report from the World Health Organization revealed that there are 14 countries in which the Coronavirus never arrived. Most of them are islands.

The Coronavirus pandemic took about three months to generate a crisis after reaching most of the countries of the world. The late responses and the lack of movement limitations caused the virus to spread globally, however, according to a recent report by the World Health Organization, the Coronavirus did not reach all countries in the world. 14 countries managed to prevent the arrival of SARS CoV-2 to their territories, and there were never cases or deaths of the Coronavirus .

According to the report, 12 of those 14 countries are islands or islets that are thousands of kilometers from the coasts, and which implemented very strict entry policies and chose to “close off the world”, preventing the entry of any external person, which gave them a privileged and safe position, which has kept them free of Coronavirus .

One of these countries is the Cook Islands, which consists of 15 islands in the South Pacific, 3,000 kilometers from New Zealand (one of the countries that has achieved better control of the pandemic), and which implemented a mandatory quarantine, prohibiting the arrival of vessels to its ports, including cruise ships.

Another is American Samoa, which closed borders completely, even preventing citizens who had gone abroad from entering. It was just two weeks ago when nationals were allowed in.

Narau is another of those nations, which is the third country ‘s smallest and poorest of the planet. On the other hand, Palau , which is made up of 300 islands near the Philippines, never reported a single case and aims to be one of the nations that has its entire population vaccinated the fastest.

Tuvalu , which is located between Hawaii and Australia , closed its borders to travel and established some quarantines. Tonga , another archipelago, prevented access to ships and even closed airports establishing a national quarantine. Tokelau , in the south of the Pacific, does not have an airport and took similar measures to other countries. Saint Helena, the Pitcairn Islands, Niue, Nauru, Kiribati and Micronesia are the territories in which not a single case of Coronavirus has been registered .

The report is reliable, however, it also includes North Korea and Turkmenistan , two of the countries that have not registered cases or deaths due to the Coronavirus , according to their official data. Experts from other parts of the world doubt the accuracy of their data and the willingness of their governments to make them public. In other words, the case of North Korea is special since it does not have the same transparency as other countries, and despite the fact that it also implemented security measures, it is not known whether it is indeed a territory free of Coronavirus . The same goes for Turkmenistan, a country that has not been transparent enough with the data of the pandemic, so it is believed that there have been cases only that have not been reported.

Many of these countries still have preventive measures preventing the Coronavirus from entering their territory. In islands with indigenous communities, as are some of the ones we mentioned, there may be a greater risk if the Coronavirus enters , in addition to being worse in the poorest countries as well. Of course, it is hoped that even at this point in the pandemic entry of the virus can be prevented.

Meanwhile, the world is beginning to vaccinate the population and in fact the numbers of vaccinated already exceed those of infections. However, only the richest countries show higher numbers.

Does the Moon increase your insomnia? Science says yes 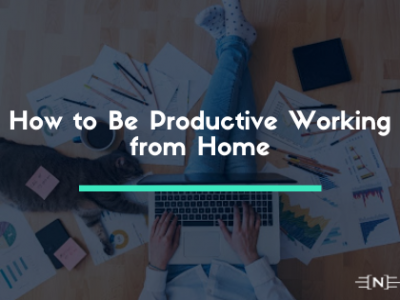 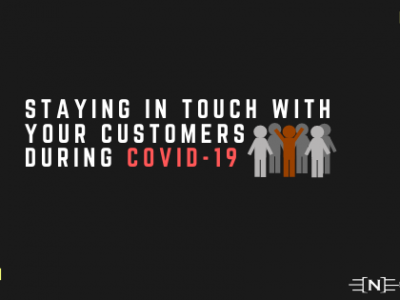 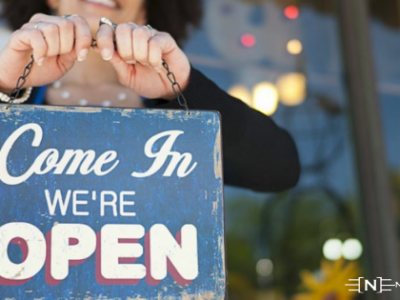 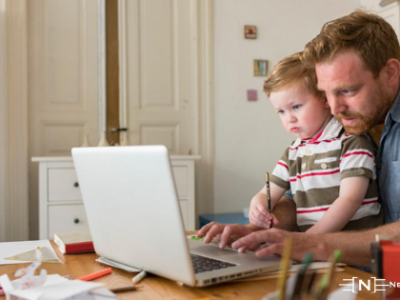 How COVID will Forever Change the Workplace