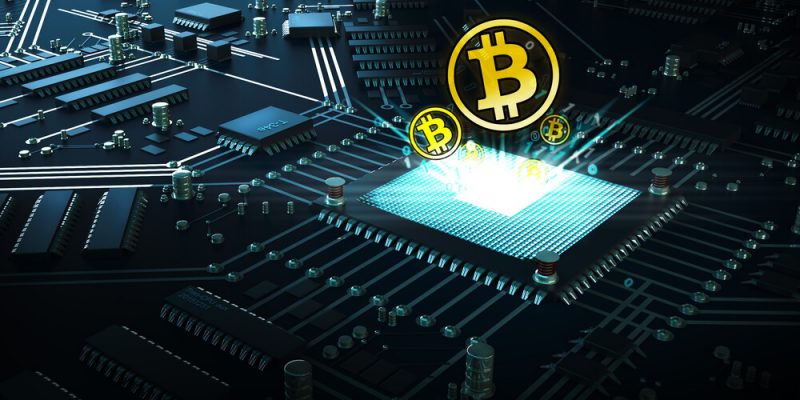 The cryptocurrency firms which are not even present anywhere in the Netherlands are in trouble. Moreover, the reason is that there are new cryptocurrency regulations from DNB. The report comes from the recent registry mandate for several companies concerning cryptocurrency. Spokesperson of DNB, Tobias Oudejans did also say that the present-day legislation that comes before the Representatives of Dutch House.

The regulation also suggests which of the foreign entities cannot do business with cryptocurrency companies in the Netherlands. Around a week ago, CoinCodex got the air that the new regulations for the companies will begin in the Netherlands. In addition to this, CoinCodex also said that the new regulations would become effective from January 2020. DNB, the central bank said that it would follow the AMLD5 derivative concerning anti-money laundering.

According to DNB, there is an urgent requirement for the wallet providers to go through strict supervision.

What changes is the DNB planning to bring with the new crypto regulation?

Oudejans, the spokesperson was immediately told to comment on a few things. Oudejans is yet to say concerning the foreign cryptocurrency offices have to curate offices under the jurisdiction of Europe or the Netherlands. In addition to this, Oudejans is, however, to comment on how foreign cryptocurrency companies will gain access to the Netherlands’s mmarket.

Oudejans did say that the legislation will address the European Union firth AMLD 5, which is currently under consideration. In addition to this, the central bank of the Netherlands did also ask the Dutch crypto companies for registering. Moreover, the cut off is going to take place on the 10th of January 2020, considering the AMLD5 mandate.

The cryptocurrency companies are happy with regulation

PJ Datema, the founder of the Crypto2Cash, told CoinDesk that bad actors could not live up to the standard that DNB is bringing forward. In addition to this, DNB is helping the market to mature as they are making their exit. According to Datema, this is a significant step that DNB took in recent times. The new steps from Datema suggest that the company is getting ready to take action in the forthcoming days.

The cryptocurrency market is in dire need to mature. Also, the participants of the market want to evolve for the forthcoming change.