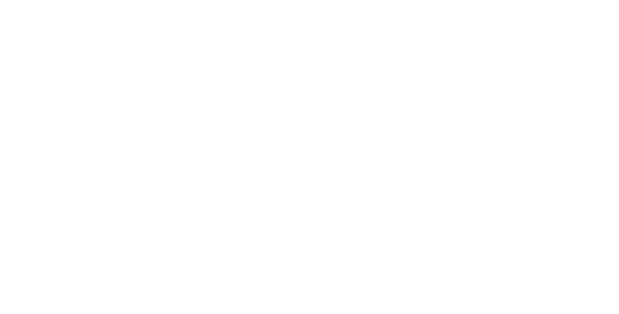 The acclaimed Galaxy A50 from Samsung began to receive a brand-new software update along with better touchscreen performance. The latest report suggests that the Samsung Galaxy A50’s new update would improve the pre-existing moisture detection algorithm. By the looks of it, this would aid the users in saving their device from malfunction due to moisture deposition at the USB port.

Samsung did also release a brand-new software update right after a few weeks of pushing a new security patch. It was high time that Samsung finally listens to the customers’ prolong complaints. According to tech experts, the previous update did also bring significant improvements in terms of fingerprint recognition perform. In addition to this, the battery charging algorithm of the smartphone has even become better on the smartphone.

The mid-range Samsung Galaxy A50 comes with a cutting-edge 10nm Exynos processor along with 6.4-inch Super AMOLED display. In addition to this, the device also has a RAM of 4GB and ROM or inbuilt memory of 64GB. One of the most crucial features of the Galaxy A50 is that the device comes with a massive 4000 mAh battery.

The details of the software update of Samsung Galaxy A50

According to user reports, the Galaxy A50 firmware, namely, A505GNDXU3ASH4 has a size of around 210.70MB. The reports came from the TizenHelp. One of the significant challenges that come with the new update is the improved performance that comes with the touchscreen. After updating the latest software, some of the users said that the performance of the touchscreen has become better.

According to the new changelog of the software update, the South Korean MNC improves the algorithm for moisture detection all through an update. Moreover, the algorithm is designed to make some of the significant changes in the smartphone. There is also a very likely chance that the new update would monitor the USB port for restricting the charging of the smartphone when the moisture is dead.

By the looks of it, the software update is said to improve the stability of the Knox Guard by Samsung. Moreover, it would also optimize the in-built security of the Galaxy A50. There are several improvements concerning stability as well as bug fixes. However, Samsung is yet to provide any changes to the security patch of the Android ecosystem, which came into August. Samsung is yet to release the new security patch for Galaxy A50.

Samsung rolls out the software update in a distinctive region

According to the sources and the experts of the tech industry, Samsung Galaxy A50 will specifically roll-out the forthcoming update. As of now, the new software update did roll out across all of the Philippines. Samsung said that it chose the region because of experimentation. Currently, Samsung is testing how robust the new software update is and how it will benefit the users.

Over time, Samsung is going to launch the new update in India in a couple of months. Most importantly, after the South Korean conglomerate finishes up testing the software. The previous software update made the fingerprint sensor of the smartphone better than ever.

Enterprise Resource Planning (ERP) software unifies, simplifies, and standardizes a company’s business operations across many divisions. ERP systems are based on a single ...
By Vikas Kaushik14 hours ago

Everybody has big dreams for their small business. It’s all well and good daydreaming about it, but if you actually want to get ...
By Vikas Kaushik15 hours ago

5 Reasons Why Branding Is Necessary for Any Business

Branding is the bridge between the customers and the business. Many businesses mistake branding as just the logo, colors, and tagline, but branding ...
By Vikas Kaushik6 days ago