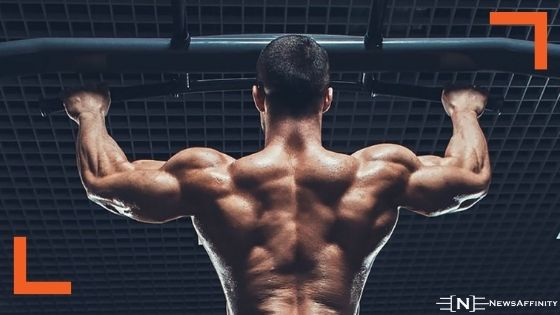 How to train every day at home and away from home? A personal trainer at home would be needed, who would make the commitment to take care of themselves mandatory. But in reality it takes much less. A fitness app , in fact, can give us a big hand in regulating the intensity and frequency of home training . It is our virtual fitness trainer always at hand, able to tell us, through notifications and alerts, when it’s time to train and how much. App, paid or not, which with the forced closure of gyms in 2020 made a bang. But be careful, training too much is not good , with or without the app.

The cons of working out every day

“Less is more!”? According to Dan Castillo , founding personal trainer of GRIT Boxing in New York City , it would be like this: “Due to a persistent media bombardment, particularly intense on social media where fitness influencers love to post pictures of athletes with mighty steel muscles , people believe that to achieve a similar look it is necessary to train every day for several hours . An absolutely wrong belief ». According to the WHO recommended baseline on physical activity necessary for our well-being, is that adults get 150 minutes of moderate-intensity exercise each week: described as fast walk . If you were willing to increase the intensity, the effort would decrease to 75 minutes of jogging or running per week . The CDC also suggests combining cardiovascular activities with two days of weekly strength training, working on all major muscles.

Four days can be enough

Beyond the scientific suggestions, GQ reporter who focuses on fitness and wellness in the United States, Joe Holder , suggests working out four times a week . “A training rhythm that allows those who want to get up to speed to do a series of exercises with a mix of both high-intensity and low-intensity work, according to the different abilities and their state of form”, he specifies. “I would suggest dedicating the other three days to a mix of rest and active recovery, with one last workout to add if you really feel like it.”

How to Naturally Lose Weight Fast: Simple tips, Based on Science

The boom in fitness apps

And as we said before, apps boomed during lockdown. This is confirmed by a recent report by Sensor Tower analysts : compared to the previous year, in 2020 there was a 70.2% increase in spending in Europe to download these applications on your smartphone, for an estimated turnover of 447 , 5 million euros. A trend confirmed also in Italy, with an increase of 64.2% compared to 2019 and an induced amount of 18 million euros. In particular, it was the iPhone owners who spent more than all the others: the turnover of the App Store in the health and fitness category was in fact 392.8 million dollars against the 151.4 of Google Play.

Stefan Thurairatnam and his journey into the world of content creation 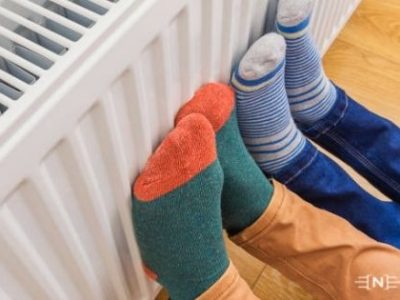 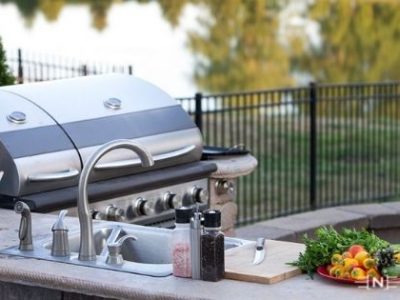 You’ll Need These 3 Outdoor Appliances to Live in Virginia 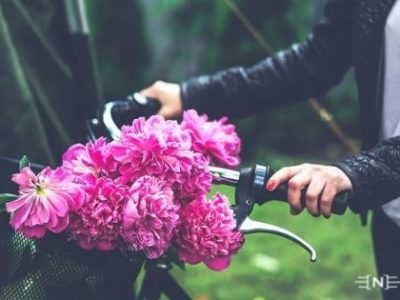 Special Occasions When you Can Send Flowers to your Partner 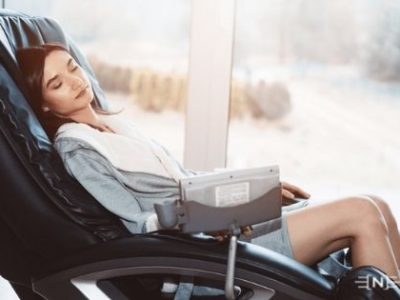 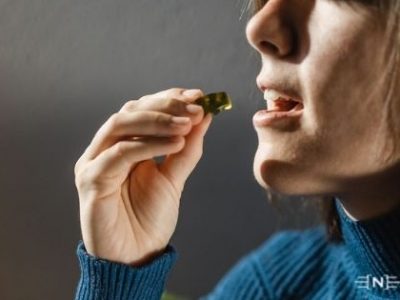 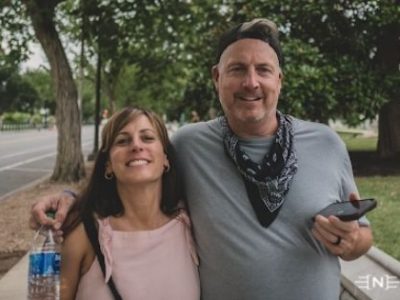