The concept of civil service commission and the birth of the modern system go to Sir Charles Trevelyan who recommended establishing a semi-judicial body, was adopted on May 21, 1855, and was called the civil service. In 1923 the British government established a Public service commission to look after the salary structure, role, and designation of Indian Civil services. The proposal for setting up its own Public Service Commission was put forward by the Government of Punjab province and Madras province.

A job in public civil services gives you an opportunity to take part in governance, help to make important policy decisions for the country. This job comes with immense prestige and power along with it. One needs to travel all across the country meeting different types of people, listen to their problems and come up with new tactics to resolve their problems. It gives an opportunity to help the people in need and serve the country to resolve issues and offer social service. Public service exams are one of the toughest exams conducted by the Public Service Commission. And Tamil Nadu Service Commission conducts TNPSC exams.

In 1923 when the commission was formed it was composed of four English men and four Indian men with Lord Lee Farehman as its chairman, which mainly concentrated on the set up of the Central Public Service Commission. The establishment of a similar commission in provinces was completely left on the provincial government whether to adopt it or not as per their convenience.

In order to regulate the working of the commission and its important and impartial functions the Rajasthan Public Service Commission (Conditions of Service) & (Limitation of Functions) Regulations 1951 were issued under the provision of Constitution of India. The RPSC headquarters is located in Ajmer, Rajasthan.

Civil Services require a graduate degree to be eligible to appear for the Public Civil Service exam with the minimum age 21. Graduation can be done from any field as per the candidate’s preference from a legit university from anywhere across India.

The selected candidate will be responsible for the law and order, administration of the area provided under their jurisdiction. Advise government officials in framing the policies and also support them in the implementation of the defined policies. Handle day to day affairs of the government, liaison and consult with other government officers and ministers. Supervise and ensure proper enforcement and implementation of rules and policies. The important responsibility is to actively take part in the process of the final formation of policies and decision making with the high-level officers and ministers and most importantly handle enquiries and requests from the public in person.

This job provides you an opportunity to touch thousands of lives and help to make significant changes in society and it is a highly respected job, admired by thousands of people. It also provides a sense of satisfaction for contributing to society. However, as you have to work along with the high-level officers, ministers, and substantial people it comes along with huge responsibilities and a lot of pressure all the time. It is a transferable job as the civil services officers have to travel lengths and breadths of the country to hear difficulties the people are facing and take major steps to resolve the issues.

Best Ways to Get Backlinks in 2020 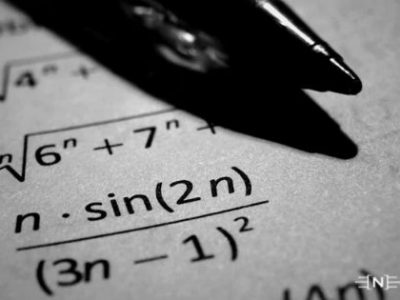 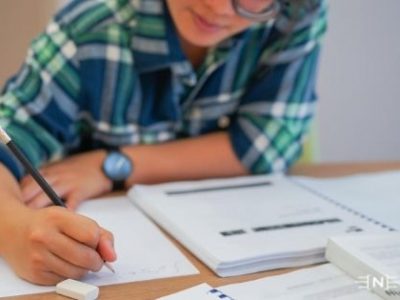 The Right Education Can Open Up Many Doors Of Opportunity 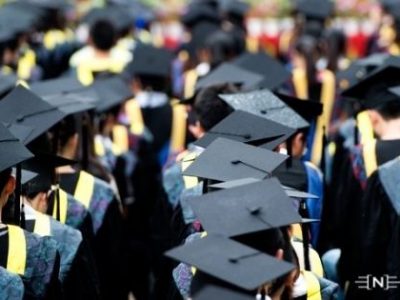 The Benefits and Considerations of a College Education 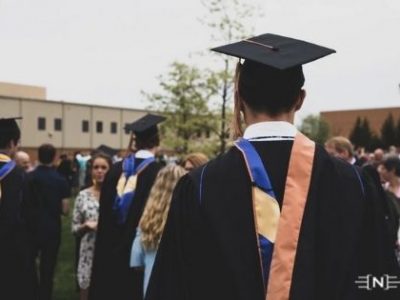 5 Steps to Studying in USA 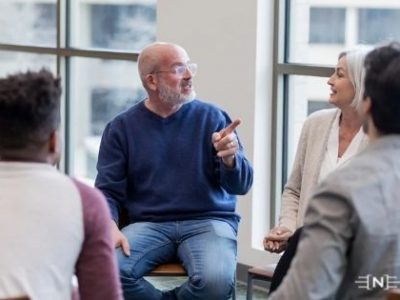 What jobs can you get with a Master’s in Industrial-Organizational Psychology? 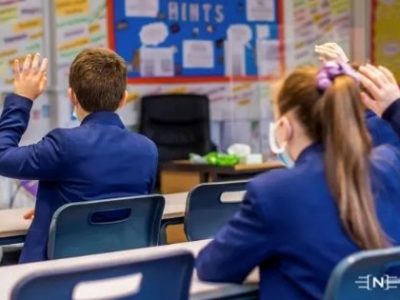 Why Should You Return to Education?